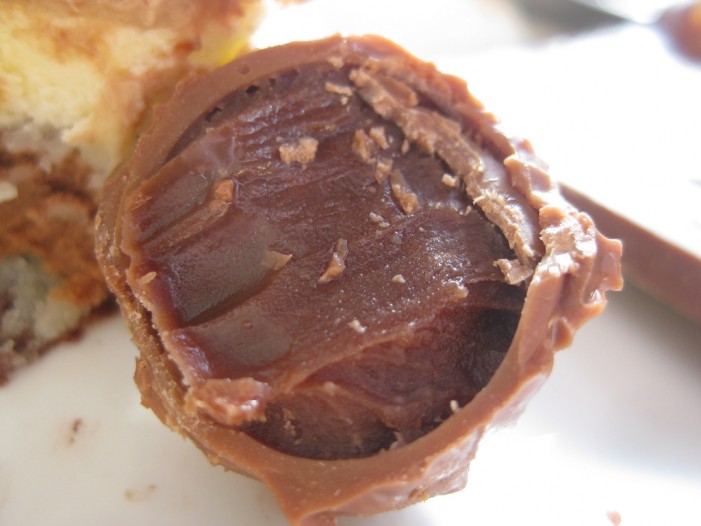 Lindt has announced it has a new partnership with the 73rd Annual Golden Globe Awards, which will be aired, Jan. 10, 2016. Lindt will be the Official Chocolate Confectionary of the grand event that celebrates the best in television and movies. Their plan is to create “premium chocolate moments” for those attending the awards, as […]

Lindt chocolatiers is hosting their sixth annual golden bunny celebrity auction, to benefit the organization Autism Speaks. The auction which launched on March 10, 2015 in New York City, by host Nikki Reed, who also signed a bunny, is being held on eBay. Bidders get a chance to not only support a great cause, but […]