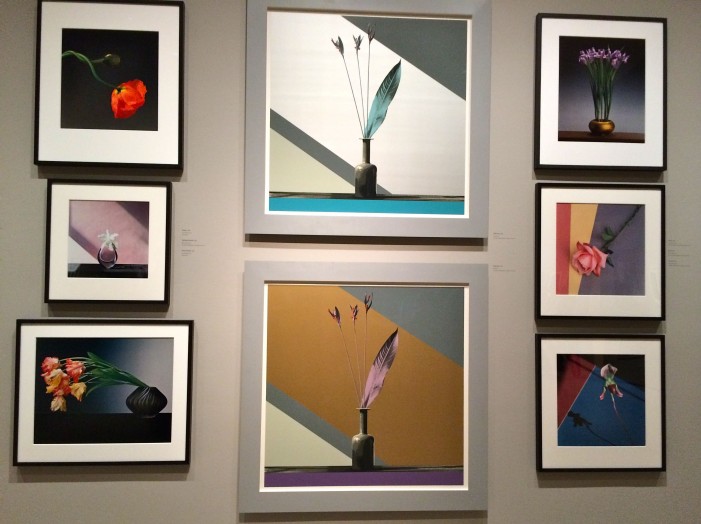 Robert Mapplethorpe’s controversial works depicting homo-erotic images may have made the artist nationally known, but that is a small part of his legacy. The new Los Angeles County Museum of Art (LACMA) and J. Paul Getty Museum’s Robert Mapplethorpe: The Perfect Medium exhibits opening this week highlight the two venues’ joint acquisition of Mapplethorpe works […] 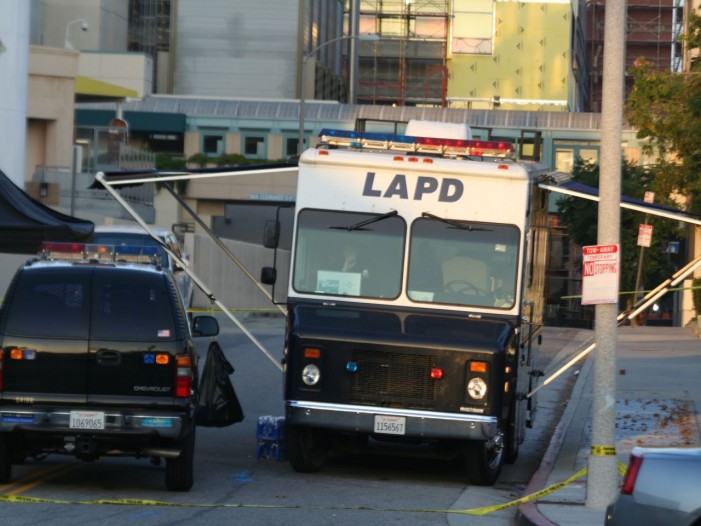 The FBI confirmed that a suspect in connection to the double homicide of two teens in Arcadia, California, was taken into custody in Hong Kong on Jan. 23, 2016. Deyun Shi was arrested upon arrival in Hong Kong after boarding a plane to China on Jan. 22. His vehicle was recovered by the investigators at Los […]