The young 21-year-old Nickelodeon star has had a pretty amazing career for such a young actress. Not only has she been given the opportunity to shine on the network’s popular series iCarly – which earned her a 2009 Teen Choice Award nomination – she was tapped to reprise her role of Sam Puckett in the […] 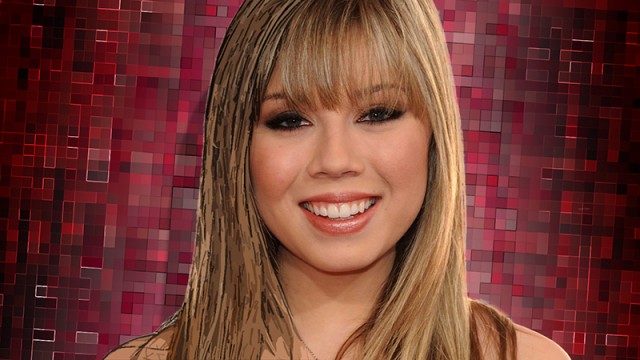 It is true that Jennette McCurdy loves Robert Ramos, but he is not her boyfriend. He is McCurdy’s hair stylist who makes great products for hair. In an exclusive interview, the 21-year-old star said, “For hair, I love Robert Ramos, who is actually my hairstylist and makes really great products that keep my hair healthy.” […]

Born in California on June 26, 1992 in the Garden Grove Area, iCarly star Jennette McCurdy rose to prominence playing the adorable, skeptic Sam Puckett on Nickelodeon’s innovative hit series iCarly. She now acts in her own spin off show on the same network known as Sam and Cat where she plays similar role and […]