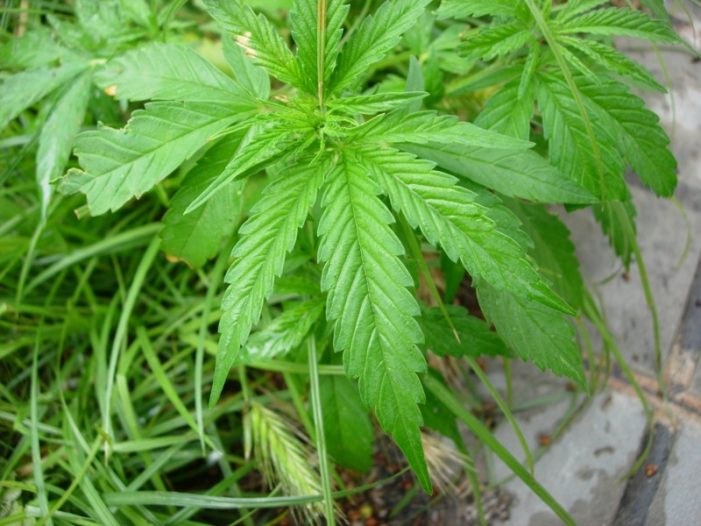 The Marijuana Policy Project (MPP) has announced that the Democratic National Committee (DNC) has decided on a new proposed party platform regarding states’ rights and marijuana laws. With the DNC holding its convention the week of July 25, 2016, the Platform Drafting Committee (PDC) has been hard at work creating the final draft of the platform […] 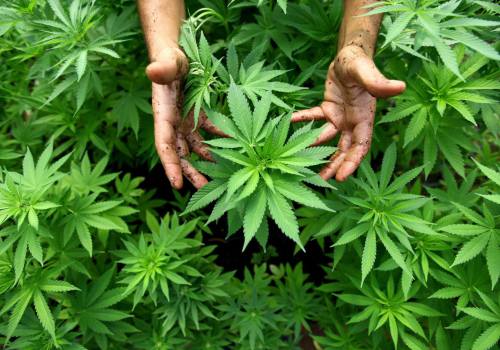 Medical cannabis trials are once again a hot topic in Australia, with some states coming on board with the experiments, but a coordinated, national approach is still not on the agenda. New South Wales, Queensland and Victoria have announced that trials will be conducted with South Australian Opposition Leader Steven Marshall pressuring his government to […] 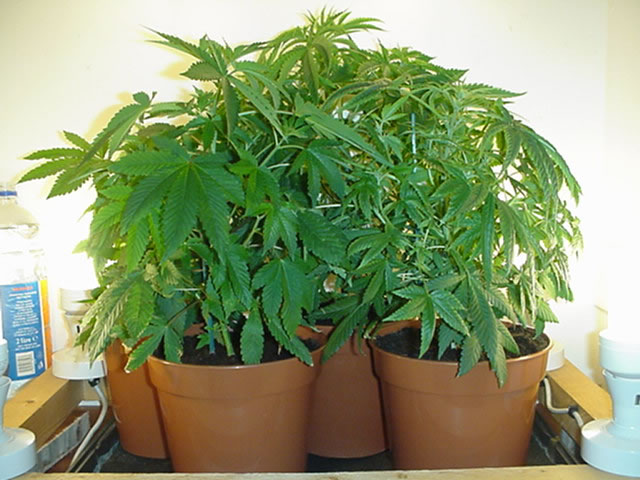 New studies into the use of medical cannabis show a surprising trend that indicates that it is saving lives versus causing harm. As the uses for medical marijuana continue to be studied, new research clearly indicates that it may actually be effective in lowering death rates as well as helping multiple medical conditions. A study […]