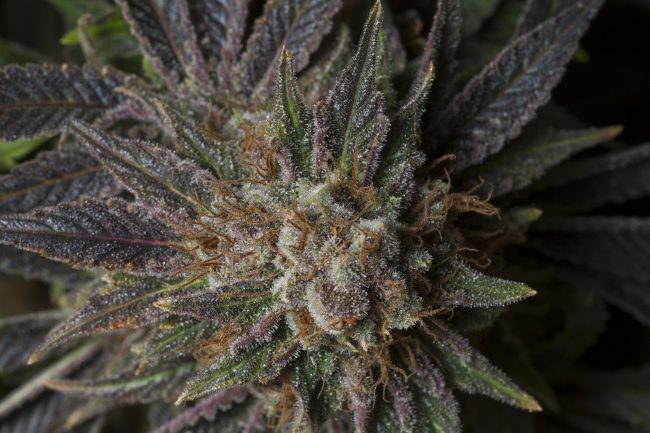 The Marijuana Policy Project (MPP) has announced that the Democratic National Committee (DNC) has decided on a new proposed party platform regarding states’ rights and marijuana laws. With the DNC holding its convention the week of July 25, 2016, the Platform Drafting Committee (PDC) has been hard at work creating the final draft of the platform that the next Democratic presidential candidate will support. On June 25, Rep. Debbie Wasserman Shultz, the DNC chair, stated the PDC had concluded its meeting and provided a final draft for the overall policy positions. Marijuana reform is one of many positions the DNC wishes to establish as a platform. The committee will be meeting to vote on the final approval of the platform amendments on July 8 and 9, in Orlando, Fla.

Schultz explained that Democrats believe U.S. citizens are its greatest strength. She added that the DNC was committed to the values of opportunity and inclusion for everyone. Schultz took a moment to thank the committee, stating: “I want to thank Chairman (Rep. Elijah Cummings, D-Md.) for his measured and principled leadership, as well as the committee members and staff who have spent long nights, several weekends, and hundreds of hours on a platform draft.” She continued by commending them on a draft that represents the Democratic party’s progressive values.

The committee members who worked on the marijuana amendment for the platform draft were Bill McKibben, who is an author and environmentalist, and Carol Browner, a former Environmental Protection Agency administrator. The amendment supported giving individual states the right to choose whether or not to decriminalize marijuana. 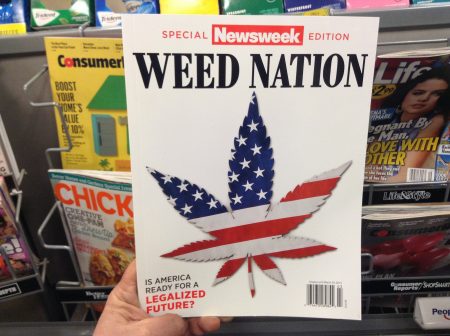 They believe the amendment will allow for more research on the medicinal characteristics of cannabis. Additionally, if a state passes laws enabling entrepreneurs to open businesses for the purpose of providing marijuana to consumers, the state would be able to effectively protect the owners’ rights and establish guidelines for sales. This proposal received unanimous support when the entire committee voted for the final draft.

According to “High Times,” Schultz is an anti-pot proponent. Changing the atmosphere in the DNC about marijuana is “a position that is said to include the elimination of the criminal penalties associated with the possession of marijuana.” The change may also remove blockades that prohibit the scientific study of the therapeutic benefits of the plant. “High Times” also reported this could essentially end the prohibition of cannabis.

Even though the DNC has taken this new stance on marijuana, it did not offer Americans a total end to the prohibition of cannabis. Prior to the committee meetings, Bernie Sanders offered his supporters the opportunity to choose between political platform ideas they thought the DNC should embrace. One of more than 20 listed on his website was, “Remove Marijuana From The Federal Controlled Substances Act.”

McKibben was one of the people for which Sanders was able to secure a platform panel position. He passionately expressed his opinions about the absurdity of marijuana being on the Federal Drug Administration’s (FDA) controlled substance list alongside heroin, methamphetamine, and cocaine. McKibben also explained that the repercussions of the FDA classification have led to millions of lives being damaged.

However, the “High Times” writer lamented it was unfortunate that the Democrats did not take the leap to fully decriminalize marijuana. He offered some optimism, however, when he wrote, “The party’s decision to side with any pot reform, at all, should be considered, at bare minimum, a victory for the cause.”

MPP states they are currently supporting ballot initiative campaigns in Arizona, Nevada, Maine, and Massachusetts. If passed, the initiative would regulate and tax marijuana as if it was alcohol. Should the initiative garner enough signatures to be placed on the ballot in November, the voters would choose whether or not to support recreational use of pot under these regulations. Basically, the proposed ballot measure would allow the use and possession of marijuana for those who are at least 21 years old.

In Ohio, the MPP has begun an initiative to legalize medical marijuana. Their goal is to have the initiative be added to the November ballot. In order to move this forward, MPP has begun communication with local patients, doctors, advocates, and professionals. MPP reported they need to raise funds, build a campaign team, and draft a powerful initiative.

As of October 2015, there were 23 states with functional marijuana laws that support medical usage, and four states with recreational usage laws in place. Perhaps with the new position the DNC has taken, all of the states will consider the decriminalization of cannabis. NORML contends it will continue to work until marijuana is legal in all states.