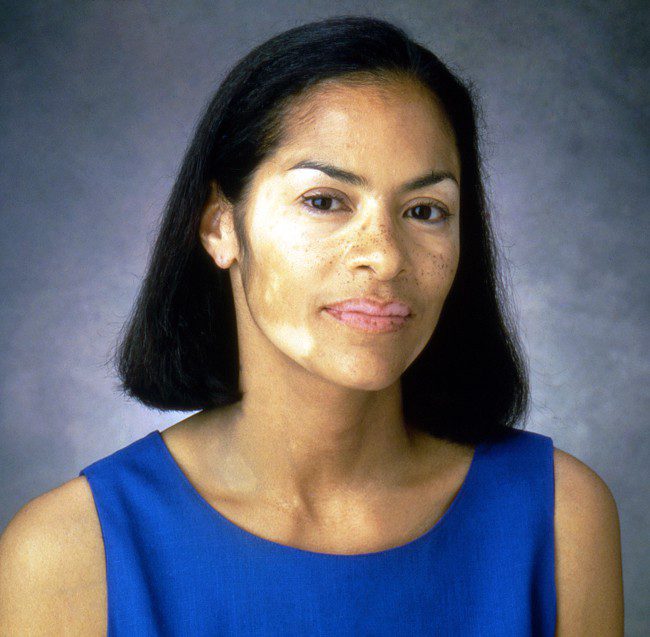 For millions of people who suffer from Vitiligo, a rare skin disorder, the potential for reversing the disease with a new unexpected medication brings much comfort. The medication which is usually given as treatment for Rheumatoid Arthritis has successfully reversed the loss of skin color for a woman stricken with the pigment disorder. Pop Icon […] 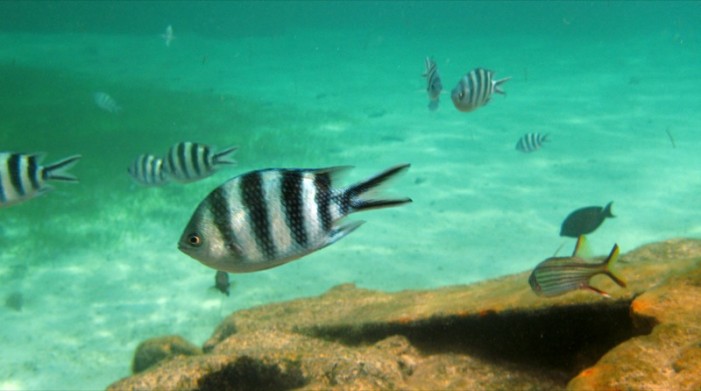 Scientists have found that all living organisms form some type of exterior defense system for themselves. Scientists have thought that fish were protected from UV rays because of the algae and bacteria that goes into its system to secrete an oil substance onto their scales. However, a team of researchers at Oregon State University (OSU) […]