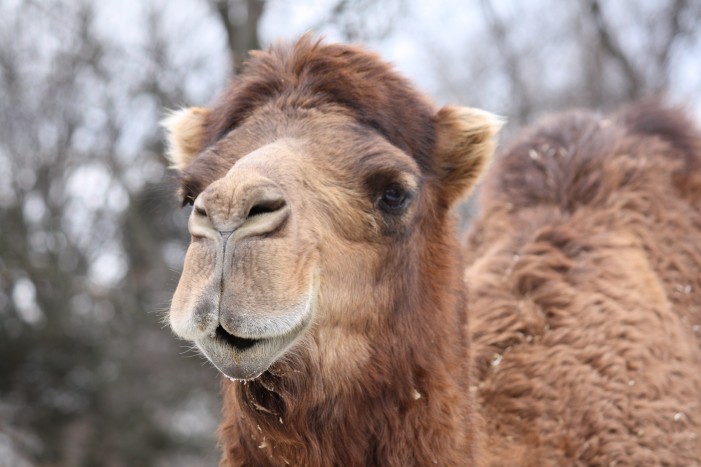 Ebola, swine flu, and other viruses have received a lot of publicity for having crossed species to become deadly for humans. Another cross-species infection that flared up more in the past few years was Middle East respiratory syndrome (MERS), an illness that spread from camels to humans, affecting more than 1,600 people and killing 584 […] 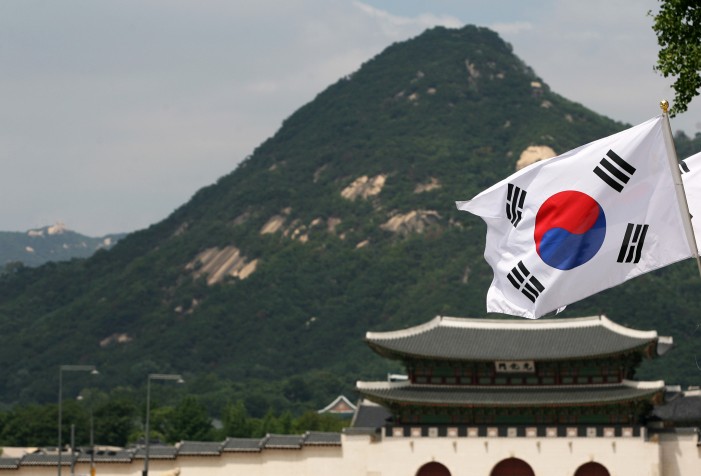 The 37th patient suffering from Middle East Respiratory Syndrome (MERS) died in Seoul, South Korea, on Oct. 25, 2015, at 1:52 a.m. GMT+9. According to the Yonhap News Agency, this patient’s death brings the toll to 37. Hospital officials indicated this was the 152nd patient who tested positive for MERS. The patient failed to completely recover […]

MERS (Middle East Respiratory Syndrome), an ongoing outbreak in South Korea, has its cure allegedly found by the neighboring North Korea. Since late May, South Koreans are struggling with the MERS epidemic, the worst outside Saudi Arabia, where the virus surfaced in 2012. MERS already killed 24 people and infected 166 others in the Asian country. […]