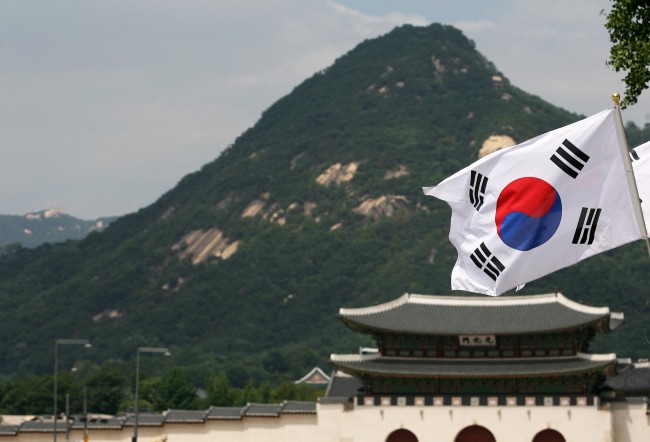 The 37th patient suffering from Middle East Respiratory Syndrome (MERS) died in Seoul, South Korea, on Oct. 25, 2015, at 1:52 a.m. GMT+9. According to the Yonhap News Agency, this patient’s death brings the toll to 37.

Hospital officials indicated this was the 152nd patient who tested positive for MERS. The patient failed to completely recover after being given a lung transplant in order to reduce suffering from the syndrome.

Sunday’s death increases the fatality rate from 19.4 to 19.9 percent in South Korea. The first MERS case was reported on May 20, 2015. Since then, there have been 186 people infected.

MERS is a viral illness. It is new to humans and was first reported in 2012 in Saudi Arabia. It has since spread to many other countries, with two confirmed cases in the U.S. The U.S. cases in 2014 were brought into the country after the patients traveled in the Arabian Peninsula.

The illness causes “severe acute respiratory” infection. The symptoms include fever, coughing, and shortness of breath. Many cases lead to death. The global fatality rate is approximately 36 percent.

Korean officials have not determined the source of the outbreak. Currently, there is only one known MERS patient in the country. The patient was tested on Sep. 30, 2015, and tested negative, however, when retested on Oct. 1, 2015, the results were positive for MERS.

South Korea is the first country outside of the Arabian Peninsula that has had such a large outbreak. They are attempting to keep the infection rate down with quarantine officials, who check the body temperature of visitors at the Samsung Medical Center before they are allowed to enter.