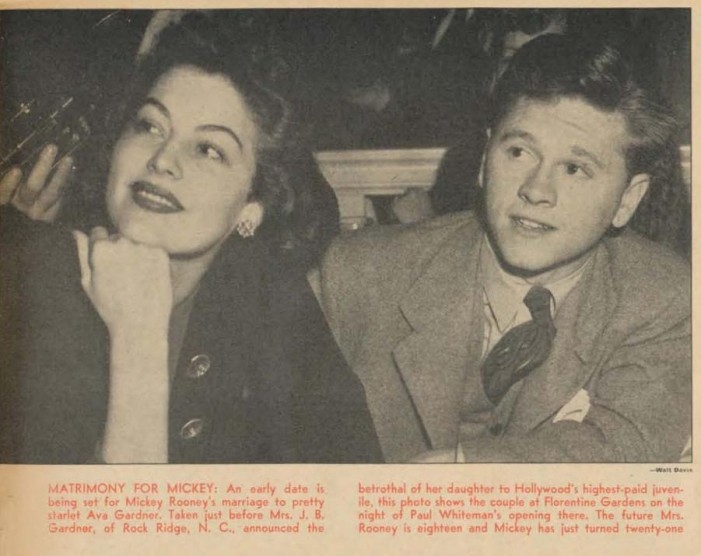 Mickey Rooney, one of Hollywood’s screen legends, perished Sunday at age 93. The child actor began his career at 18 months in his parents’ vaudeville act, Yule and Carter, and later became the world’s top box-office star at 19. The Brooklyn-born entertainer led a roller-coaster life, from the world’s top box-office star at 19 as the irrepressible Andy […]

Mickey Rooney, Hollywood legend since the early dawn of film, died Sunday at age 93 surrounded by family.  Acting since he was young enough to walk, he began his career in vaudeville. Known as the original teen heart-throb, his lengthy career cast him in rolls opposite acting heavyweights like Spencer Tracy, Dean Martin, Lionel Barrymore, and Judy Garland. […]