Modifying Genes in Mosquitoes Could Save Millions From Malaria and Dengue 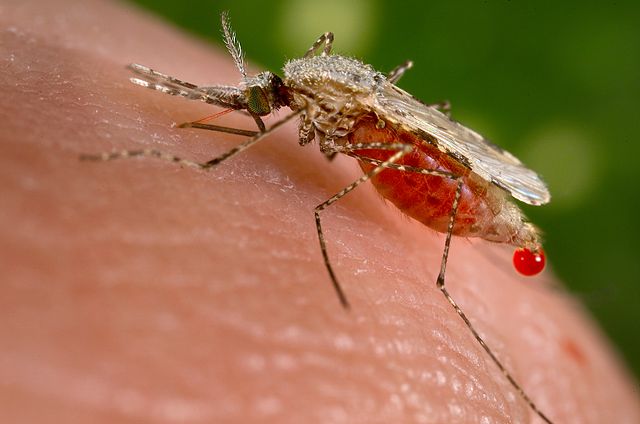 Genetically modified organisms (GMOs) are controversial, particularly when it comes to food products. While the results tamper with nature, the effects can be positive. In fact, some attempts at modifying genes could save millions of lives, particularly the recent attempts to modify mosquitoes to be resistant to malaria and dengue fever. Scientists have created a […]

Mosquitoes May Be Released in Florida on Purpose

When some people hear the word ‘mosquito,’ they cringe. If they hear the phrase ‘genetically modified mosquito,’ they would probably run for cover. It is not as frightening as it sounds, and mosquitoes could be released in the Florida Keys in an effort to keep the population of other mosquitoes down. This would be the first release of […]

Mosquitoes: How to Avoid Bites 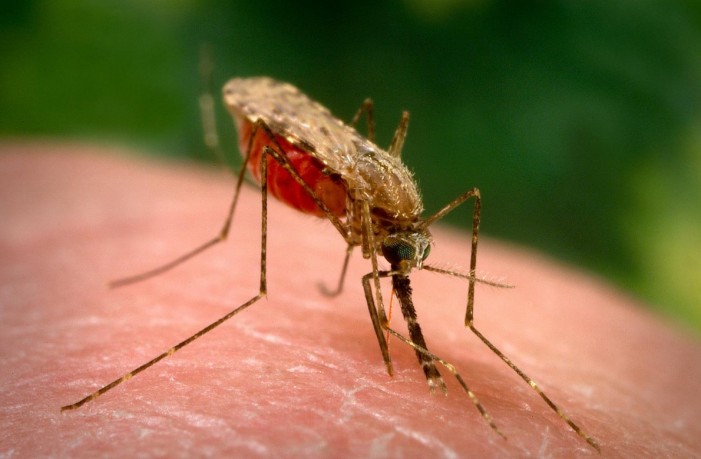 Mosquitoes love to feast on a supply of fresh blood, but could leave behind more than just an annoying rash. The biggest threat of being bitten by mosquitoes may come from the possibility of contracting some of the worse viruses known to be transmitted by flying insects, such as malaria and West Nile virus. These […]