Mosquitoes: How to Avoid Bites 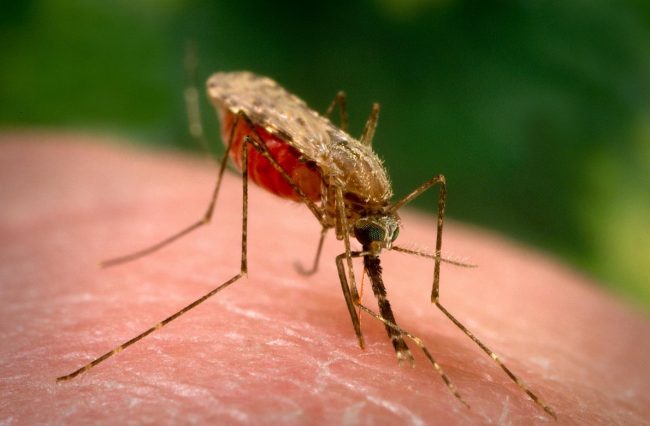 Mosquitoes love to feast on a supply of fresh blood, but could leave behind more than just an annoying rash. The biggest threat of being bitten by mosquitoes may come from the possibility of contracting some of the worse viruses known to be transmitted by flying insects, such as malaria and West Nile virus. These pesky insects are equipped with a very keen sensory organ that detects the smell of carbon dioxide and lactic acid, both of which are believed to be the chemicals that are associated with warm-blooded animals, including humans. Because mosquitoes are attracted to those two main compounds, being in the presence of mosquitoes could define a much bigger threat to the human body than just an irritating rash.

For the most part, chemical sprays, lotions and citronella scented products may provide some relief from being attacked by mosquitoes due to the chemical DEET, an active ingredient that has the capability of hiding the scent of carbon dioxide and lactic acid. However, some individuals may find the aroma that is given off by mosquito repelling arousal sprays unpleasant, while some may experience an allergic reaction from wearing the chemical components found in mosquito repellents on the skin. Although it is not suggested to dismiss the use of these products altogether, there may be alternative natural remedies to help curtail individuals from becoming an evening meal for a swarm of mosquitoes.

Researchers at the Iowa State University College of Agriculture have conducted a study on the effects of catnip as a possible repellent in conjunction with mosquitoes. The results of this study concluded that the essential oil found in the herbal catnip, catnip nepetalactone, has shown that it may be 10 times more effective in preventing mosquitoes from biting than the chemical DEET. While it is uncertain as to why mosquitoes are not attracted to the scent of catnip, it is presumed that this delightful treat, which is especially appealing to cats, may be effective in disguising the aroma of carbon dioxide and lactic acid on the human skin. Oils such as those containing lavender, eucalyptus, organic soybean oil, cinnamon, castor, rosemary, cedar, peppermint and neem oil combined with coconut oil have been said to provide mosquito repelling capabilities when placed on the skin.

Certain foods may also contain ingredients that are assumed to raise the production of lactic acid within the human body which could increase the chances of attracting mosquitoes. Foods that are salty or high in potassium could possibly affect the amount of lactic acid produced. While it is not recommended to cut down on eating fruits containing potassium for the sake of avoid mosquitoes, it may be suggested to eat alternative foods such as blueberries, apples, cucumbers, cabbage and green peppers in order to obtain the daily recommended source of potassium. Since mosquitoes are extremely attracted to carbon dioxide, it may be appropriate for those who have been exercising outdoors or for those who are preparing to go outdoors immediately after exercising to shower beforehand in order to rid the skin of excessive carbon dioxide.