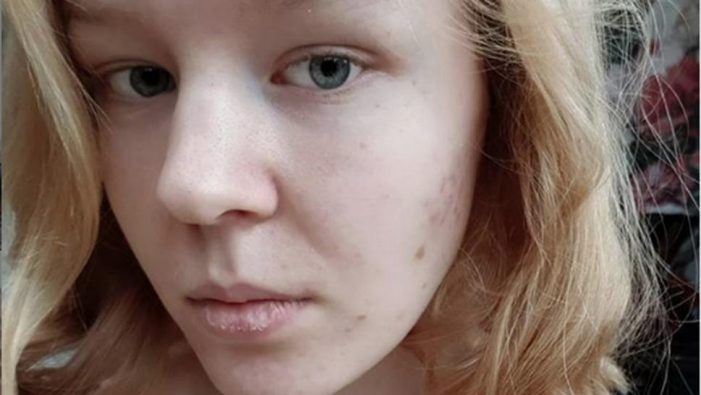 A 17-year-old Dutch girl died on June 2, 2019, through legal euthanasia in her home in the Netherlands. Noa Pothoven, as a young child, was raped and said she no longer wanted to live. Pothoven died in her living room in a hospital bed with the assistance of an end-of-life clinic. Pothoven was granted permission […] 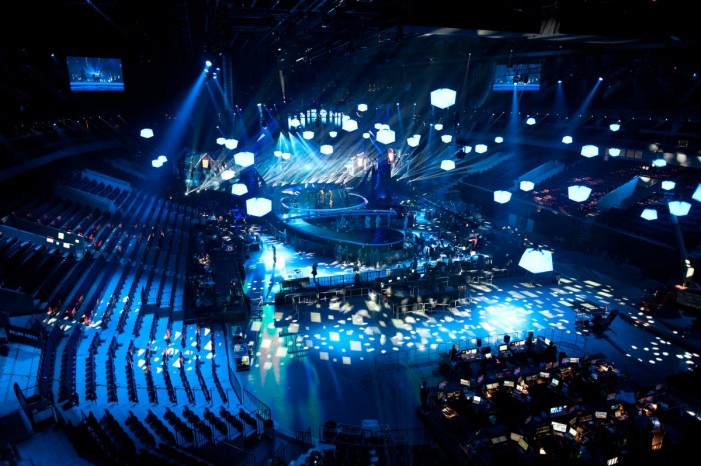 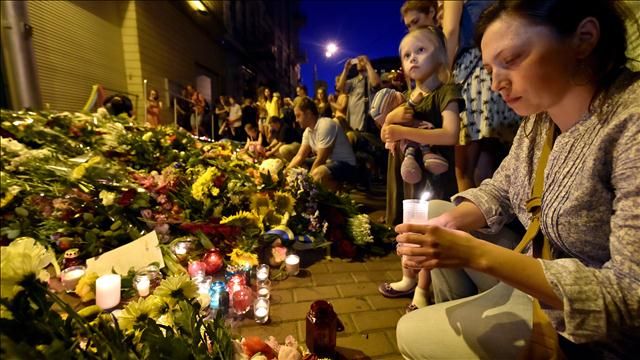 The Netherlands is weeping today for 233 passengers who lost their lives when Malaysian Airlines Flight MH 17 was shot down over the eastern Ukraine only one week ago. There were 298 people on that plane. As the bodies of 233 Dutch victims were driven from the airbase in Eindhoven to a military base in Hilversum, […]