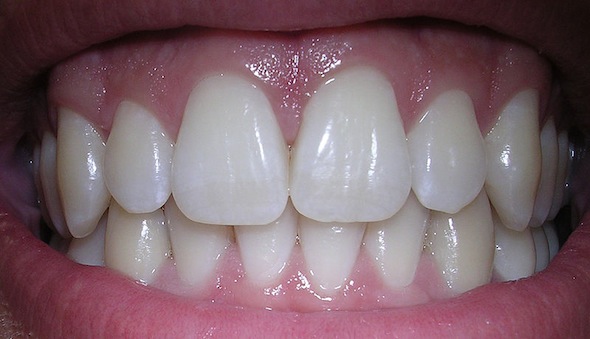 Oil pulling, which is also known as oil swishing, is the latest trendy health fad, but is it effective or merely offers “swish” fulfillment to practitioners? The ancient technique is being touted as a teeth whitener and a cure for everything from acne to asthma. Oil pulling goes back 2,500 years. It is based on […]

Oil-Pulling May Be the Key to Whiter Teeth

For the last few months, a practice known as oil-pulling, is being touted as the key to whiter teeth. If there were such a thing as coconut oil futures, that allowed price speculation, now would be the appropriate time to load up on them. Celebrities, such as Gwyneth Paltrow swear by it, and Divergent star, […]

Oil Pulling and the Hype 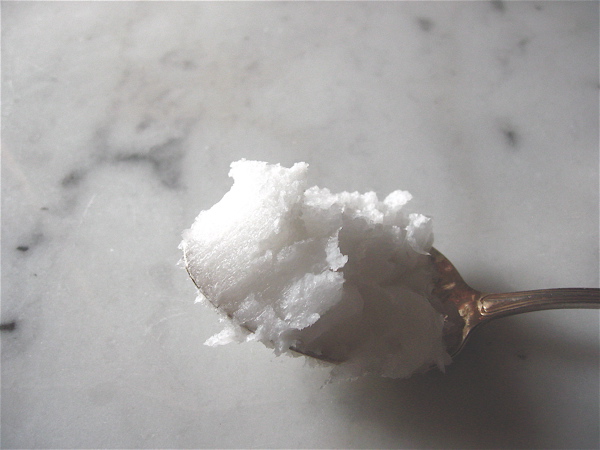 The oil pulling phenomenon has been a sensationalized dental hygiene trend that has been all over the internet for the last few months. Just recently, word got out that Gwenyth Paltrow and Shailene Woodley have adopted the ritual, and internet interest in the practice has spiked again. But as interest in oil pulling continues to […]