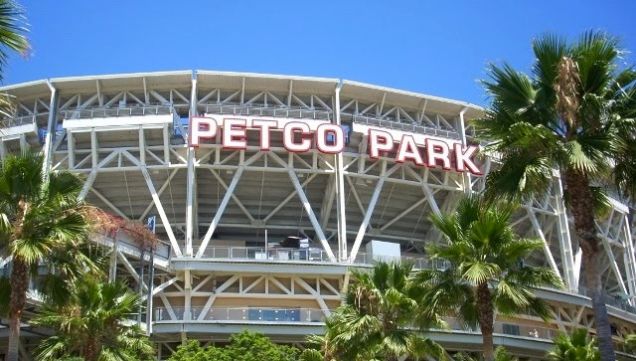 There are exactly 30 teams in Major League Baseball, and somehow the San Diego Padres manage to find themselves ranked thirtieth in runs, batting average, on-base percentage, and slugging percentage. Scraping the bottom of the barrel, the team finds themselves teetering on a historically bad offensive season. The first half of the 2014 season has […]

San Diego Padres Not Ready to Throw in the Towel: The Friars Club

The San Diego Padres (37-47) have somehow, miraculously found a way to move into third place in the NL West. Well, not so miraculously, considering the level of baseball in which the Colorado Rockies (36-48) performed at throughout the month of June. Perhaps the Friars should be showering the pitching staff of the team from the […] 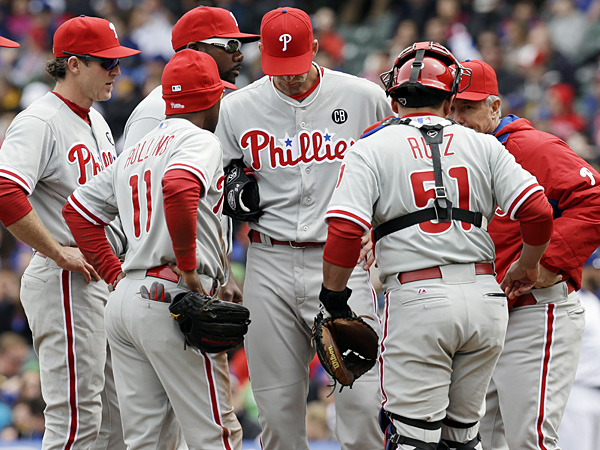 Difficult times are something that both the San Diego Padres (28-35) and the Philadelphia Phillies (25-36) know all too well. For the majority of the season, San Diego has failed to find any footing, but the Phillies skid as of late has been nearly at a freefall over the last couple of weeks of the […]