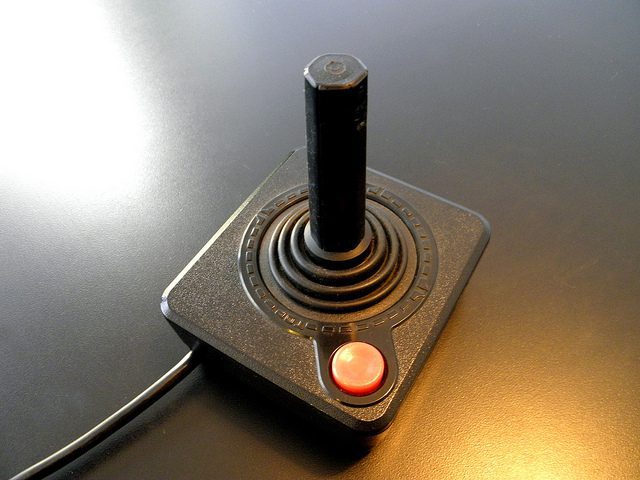 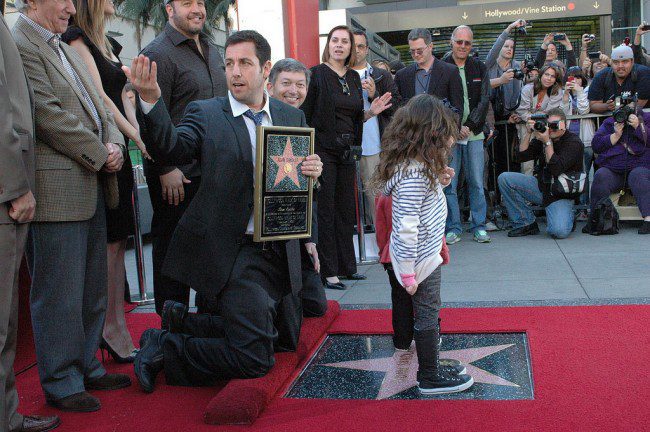 Pixels will be coming to theaters on July 24, 2015. As Adam Sandler’s newest movie release in 2015, a tremendous amount of money ($110 million to make) and hope (his last film, The Cobbler, received an 11 percent critics approval on Rotten Tomatoes) is being put into it. A solid opening for Pixels may help Sandler re-energize an […]