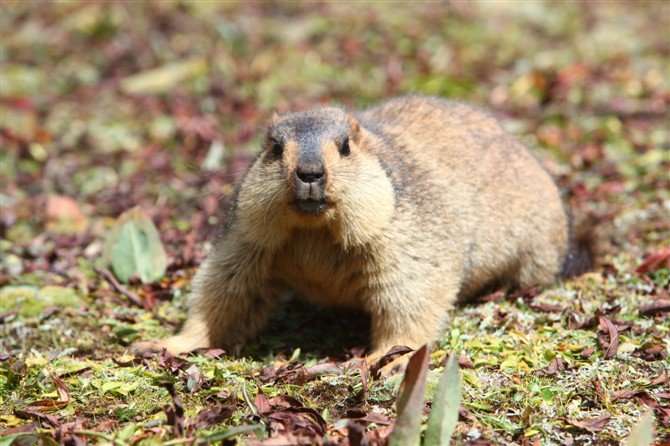 According to AFP, on May 1, 2019, a Mongolian couple ate raw marmot meat including the rodent’s kidney and died after contracting the bubonic plague. Immediately a six-day quarantine was imposed, stranding numerous tourists. World Health Organization’s Ariuntuya Ochierpurev said in an interview with the BBC that the meat and kidney is a folk remedy […] 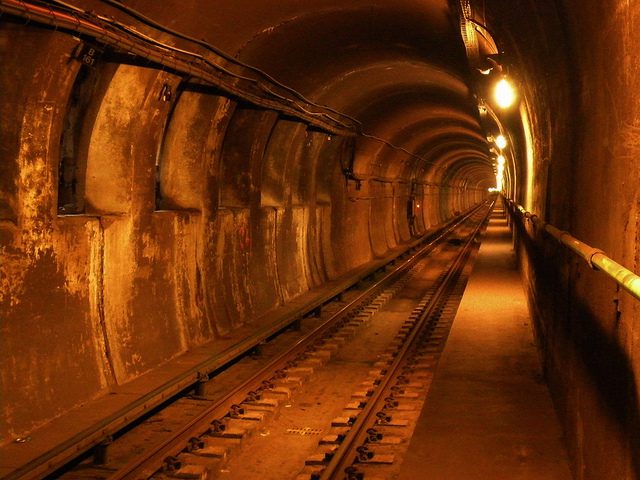 In the mid-1300s, the bubonic plague struck Europe. It was dubbed the “Black Death” because it wiped out 60 percent of Florence, Italy’s population in just a few months, while leaving black spots on the skin as evidence. Unfortunately, the Italians lacked the proper medical care, sanitation, and prevention methods to contain and starve the […] 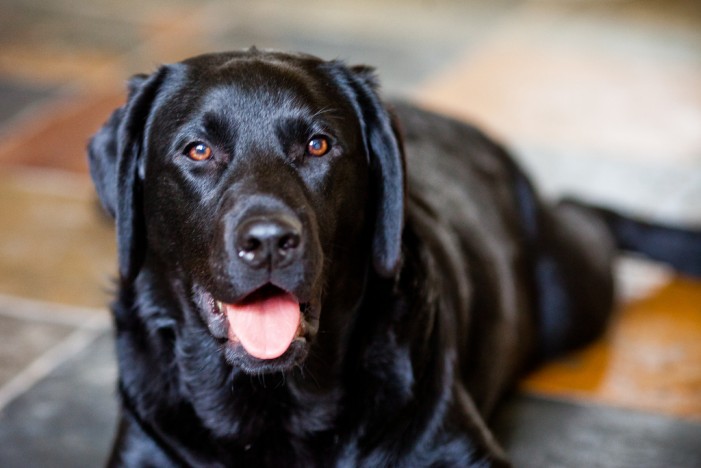