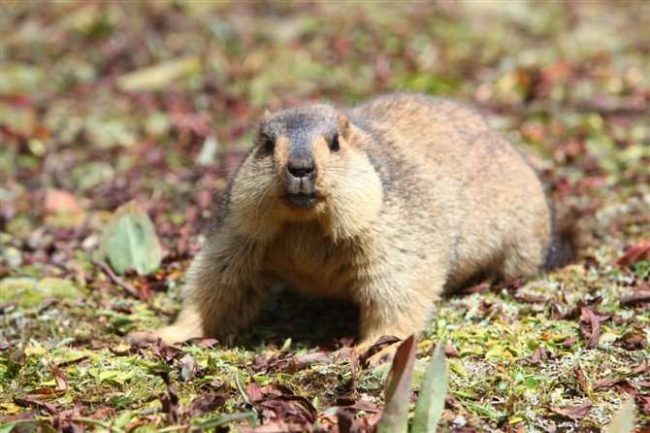 According to AFP, on May 1, 2019, a Mongolian couple ate raw marmot meat including the rodent’s kidney and died after contracting the bubonic plague.

World Health Organization’s Ariuntuya Ochierpurev said in an interview with the BBC that the meat and kidney is a folk remedy believed to promote health.

The AFP said the couple conducted the plague in the Bayan-Ölgii province, bordering China and Russia.

Ochierpurev continued by saying the quarantine consisted of 118 individuals who were in contact with the couple. These included tourists from South Korea, Kazakhstan, Sweden, and Switzerland who were given antibiotics as a preventative. The quarantine was lifted on May 7, 2019.

American Peace Corps volunteer Sebastian Pique said that after it was announced that there was a quarantine, people did not want to leave their homes for fear of catching the plague.

The U.S. Centers for Disease Controls and Prevention (CDC) said the Bubonic plague could be spread by animals and fleas infected with the disease such as rats, prairie dogs, rabbits, and squirrels.

The marmot is known to carry Yersinia pestis, the bacteria which causes the bubonic plague.

It is reported by the Centers for Disease Control and Prevention that antibiotics can treat the plague. However, if an individual does not receive care immediately, they can become seriously ill or die.

Symptoms of the bubonic plague are swelling of the lymph nodes, weakness, chills, headache, and fever.

In the Middle Ages, the bubonic plague otherwise known as “The Black Death” killed millions.

Plague cases are rare in the United States, but incidents do occur in Asia and Africa the CDC reports.