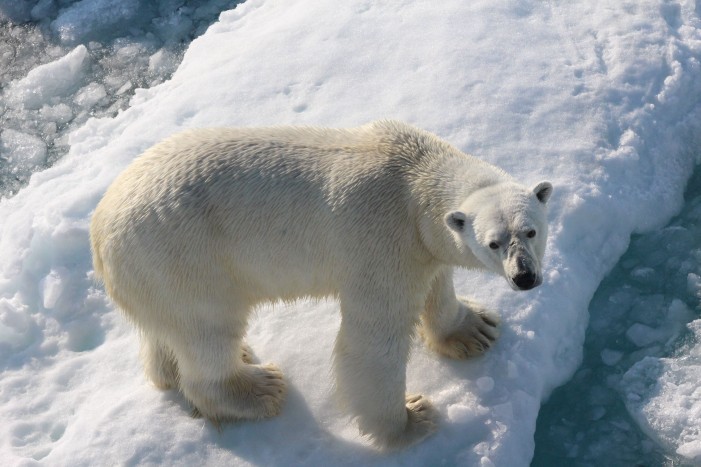 A new three-part study has shown a shift in polar bear (Ursus maritimus) dietary habits, in response to an increase in sea ice melting. The study investigated the prey that polar bears targeted, as they adapted to surviving in an ever-changing environment. Polar bears have now made it into the list of threatened species on […] 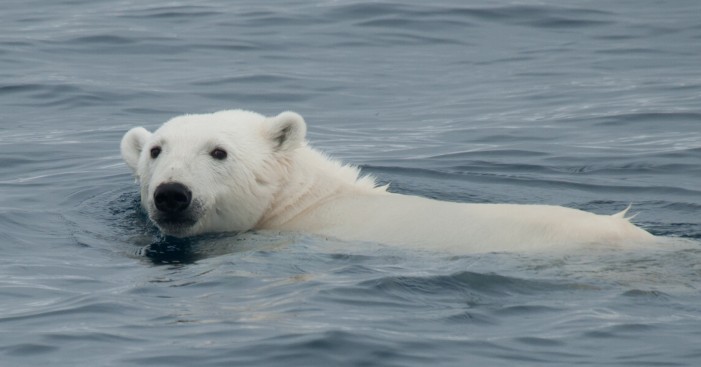 Polar bears drowning in arctic waters – that’s how it all began in 2004. Charles Monett, Department of the Interior (DOI) employee, noted scientist, climatologist and a colleague were conducting an aerial survey of arctic waters to determine whether the conditions observed supported claims of global warming. In his report the DOI scientist, Monett, stated that if the regression of arctic ice were to continue […]