Oregon is becoming a battleground of opposition as Christian evangelical group Child Evangelism Fellowship (CEF) and citizen group Protect Portland Children collide over a children’s bible study program. The Portland group is protesting what it says is a harmful, evangelical fundamentalist indoctrination attempt aimed at impressionable children in public schools. The CEF is accused of […]

A shooting near Portland OR, with one student death and injuries suffered by both students and teachers, challenges the stereotype incurred by TV shows such as Portlandia, which depicts Portland as a liberal utopia. Portlandia‘s version of Portland is light and witty, featuring people who travel all the way to a farm to check the […] 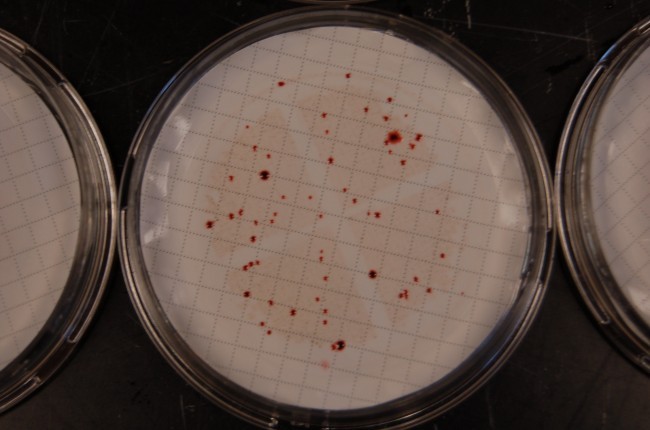 Memorial Day weekend is starting off on a bad note for residents of Portland, Oregon, after the Water Bureau issued a boil notice covering the entire city on Friday. The warning was issued after employees at the Water Bureau detected the presence of E. coli bacteria in three separate water tests performed on each of […]