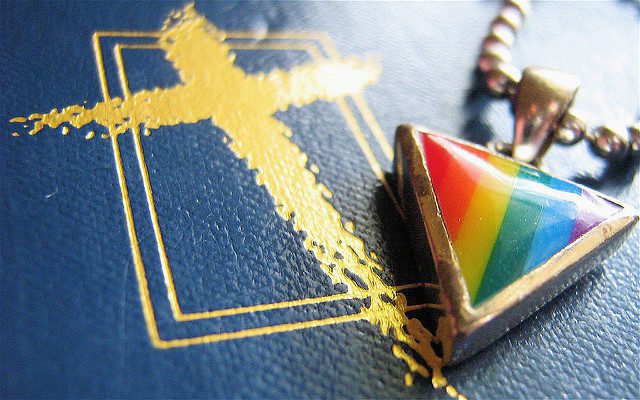 Most have heard the saying, “Sticks and stones may break your bones, but words will never hurt you.” However, it does not take long before people realized this nursery rhyme was far from the truth. Even the toughest exteriors walk away with internal scars when words are used as weapons of mass destruction. It is […] 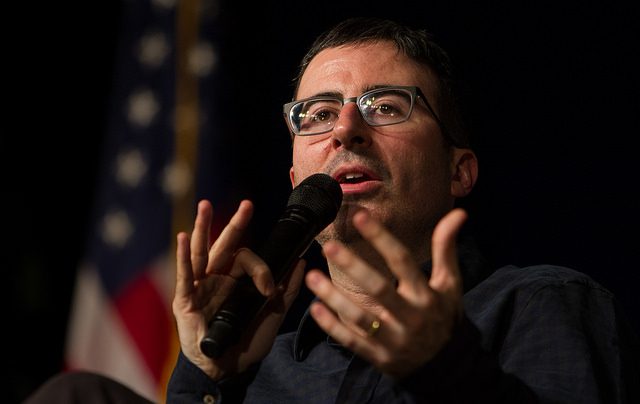 Comedian John Oliver created a new mega church to highlight the absurdity of a federal tax system that rewards religious organizations who ultimately fleece their followers. Citing prosperity gospel preachers such as Creflo Dollar and Mike Murdock, Oliver wanted to expose evangelists who deceive followers out of hundreds of millions of dollars, explaining the creation […]