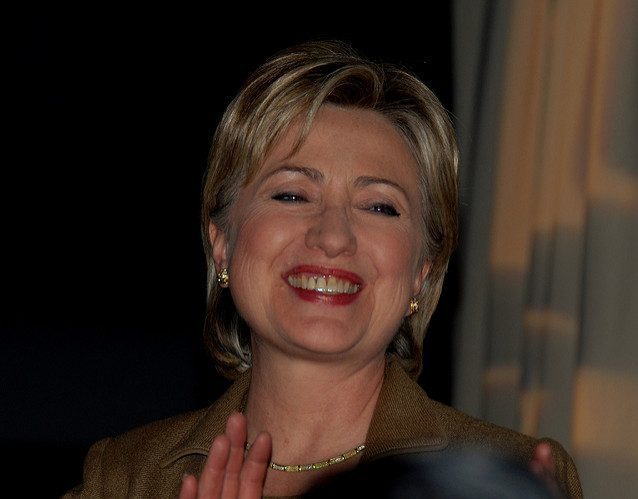 Despite the e-mail FBI probes currently ongoing, Democratic presidential candidate Hillary Clinton holds a 6-point lead over her rival Donald Trump. On October 31, 2016, at approximately 4:00 P.m. EDT, NBC announced, “James Comey, FBI Director, released a statement about the Democratic nominee having several emails on a nonsecure server.” The timing of the FBI probe, […] 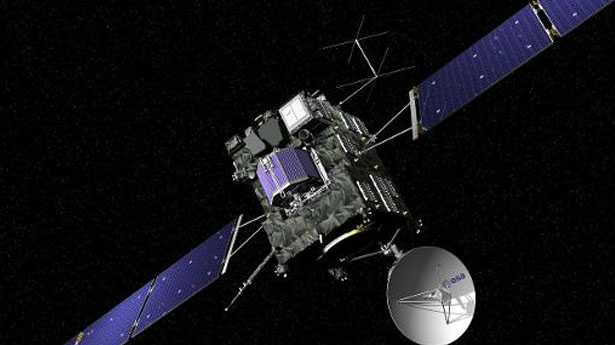 Scientists are reporting that finally the European Rosetta probe has awoken from numerous years of hibernation on Monday and finally sent a call back to Earth, it has phoned home. It was a signal that covered over a half billion miles back to researchers who have been waiting anxiously for hours. Latent systems on the […]