On Sept. 13, 2016, the UEFA Champions League group stage started with seven matches. Eight were scheduled. However, the eighth game, between Manchester City and Borussia Monchengladbach, was postponed due to torrential rain. The other 14 teams involved in the competition made a spectacular showing. The games were intense and entertained the spectators. Barcelona 7-0 […] 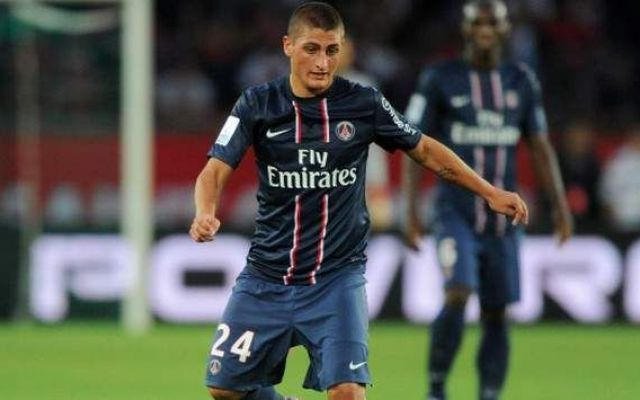 PSG got an impressive win over Barcelona to take control of Group F early in the Champions League group stage. Missing their star striker Zlatan Ibrahimovic did not slow down the Parisians attack, who were able to outscore the Spaniards 3-2, wiping out goals from Neymar and Messi. PSG started the first half at a […]

Paris Saint-Germain (PSG) striker Zlatan Ibrahimović showed what the World Cup will be missing with a virtuoso display in his side’s 4-0 away victory at Bayer Leverkusen in the Champions League. The Swede netted a brace in a win that almost certainly puts PSG into the quarter-final. The Bundesliga side need to score four and […]