By Bianca-Ramona Dumitru on September 13, 20162 Comments 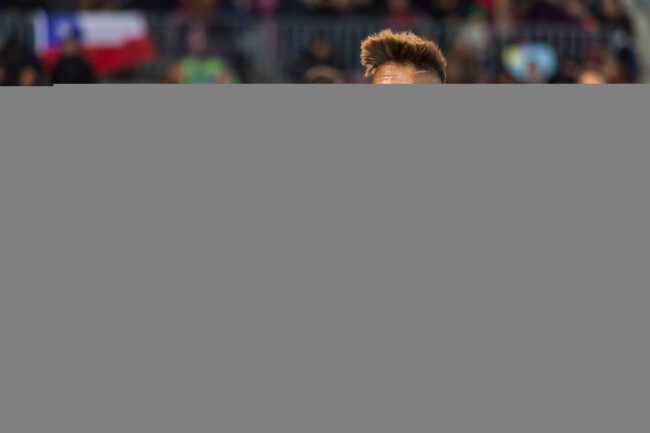 On Sept. 13, 2016, the UEFA Champions League group stage started with seven matches. Eight were scheduled. However, the eighth game, between Manchester City and Borussia Monchengladbach, was postponed due to torrential rain. The other 14 teams involved in the competition made a spectacular showing. The games were intense and entertained the spectators.

FC Barcelona was one of the main leads of the night as the team won 7-0 against Celtic FC, at the Camp Nou Stadium. Lionel Messi scored a hat-trick, while Neymar had four assists and a goal. The goalkeeper Marc-André ter Stegen also played had a significant role for his crew by defending a penalty kick.

FC Bayern München succeeded in obtaining the second highest score of the night. The German team defeated 5-0 FC Rostov at the Allianz Arena. Robert Lewandowski scored from a penalty kick, while Thomas Muller, Joshua Kimmich, and Juan Bernat established the final look of the scoreboard.

All the Results of Matchday 1

On Sept. 14, 2016, the second matchday of the UEFA Champions League’s group stage will engage 16 other teams into important matches. The 32 crews fight for a spot in the final of the Europe’s club’s main tournament, that will take place on June 3, 2017, at the Millenium Stadium in Cardiff, Wales.

According to The Telegraph, officials for the two teams will reschedule the game that was rained out. As of this report, no date was announced.