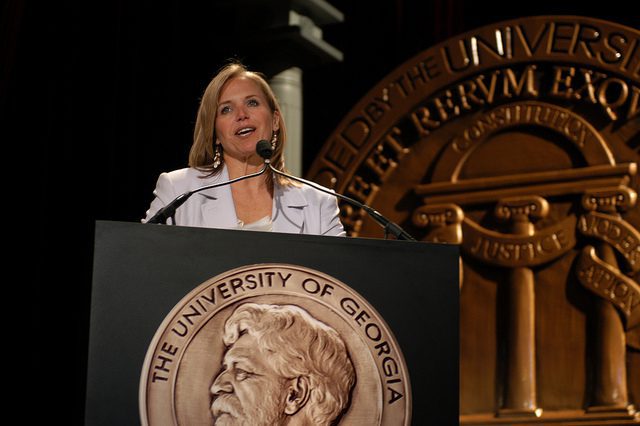 On Sept. 13, 2016, at 2:27 p.m. ET, CNN Money reported about a defamation lawsuit worth $12 million that Virginia-based gun rights activist group, Virginia Citizens Defense League (VCDL) filed. The lawsuit is against filmmaker Katie Couric and her colleagues for depicting the former in a poor light in the recently released documentary entitled, “Under the Gun.” The case was filed in the United States District Court in Richmond. The lawsuit alleges actual malice on the part of the filmmakers.

According to VCDL, a scene in the documentary has been allegedly tampered with. The scene in question wrongly projects group members as being unable to answer a crucial question asked by Couric. During her interview, she asked the group members about their procedure, including controls out in place, to prevent the anti-social elements from purchasing firearms from dealers, in the absence of background checks. VCDL contends that its members gave a detailed and convincing answer. However, the footage shows them looking silently at one another for a period of eight seconds, hence, signaling a major editing error.

Couric acknowledged the editing error after a blogger exposed it using a raw audio recording of the interview, in May 2016. Despite this, the television network, Epix, which originally telecast the documentary, kept airing it repeatedly, without the erroneous scene rectified, and hence, has been roped into the legal battle.

gun, katie couric, under the gun