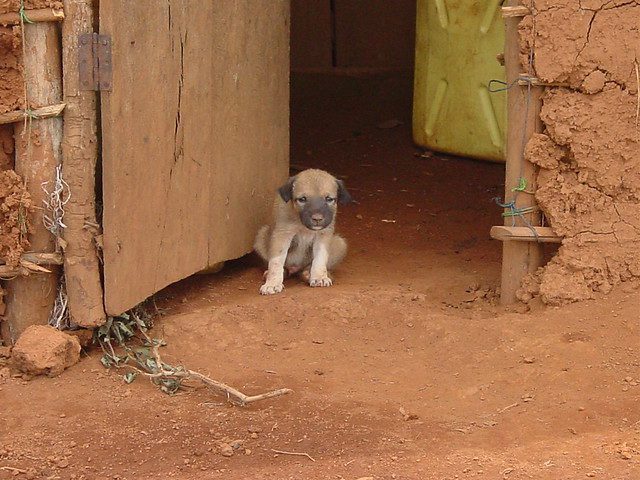 Birgitte Kallestad, a tourist from Norway, died on May 6, 2019, after she was bit by a stray dog from the streets of the Philippines that she rescued. She was 24 years old. Kallestad was from Hordaland, two months after the dog bit her. According to a statement from Kallestad’s family, their daughter was with […] 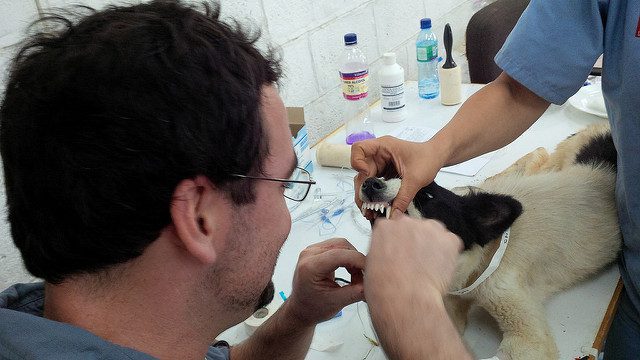 Rabies cases have been increasing this year as compared to the last several years. To combat this issue, rabies clinics around the world are offering free vaccinations. According to “Hudson Valley News,” on Sunday, June 12, 2016, Westchester County in New York provided residents with access to free rabies shots for ferrets, cats, and dogs. Westchester residents needed […] 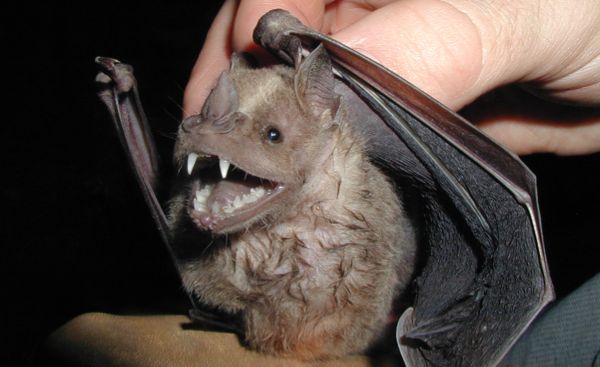