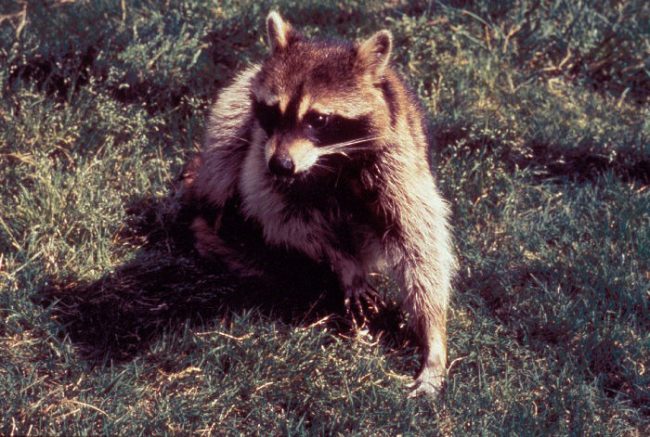 Rabies is a viral disease that affects the brain and central nervous system (CNS). The ailment is on the rise and poses a serious threat in the U.S. and many other parts of the world. In fact, according to the World Health Organization (WHO), over 55,000 people die of rabies annually. Moreover, pets who are unvaccinated can be highly vulnerable to the life-threatening, infectious disease, which may result in prolonged suffering and an excruciating death. That being said, here are some obscure and little-known facts about rabies. 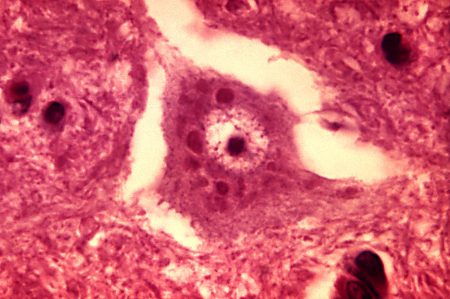 Among the many obscure and little-known facts about rabies is that the ailment is present on nearly every continent, with the exception of Antarctica. In the United States, the disease has been reported in every state, except Hawaii. If someone has an overwhelming fear in regards to contracting the illness, Hawaii might be their safe haven since it is the only rabies-free state in the nation. The ailment is most prevalent along the East Coast from Florida to Maine and in Southern Arizona along the Mexican border. This article has provided readers with important information about a serious, life-threatening illness that is often misunderstood. Moreover, it should heighten their awareness of the severity of the disease and required treatment protocol if needed. If nothing else, it should educate readers regarding the obscure and little-known facts about rabies.

2 Responses to "15 Obscure and Little Known Facts About Rabies"