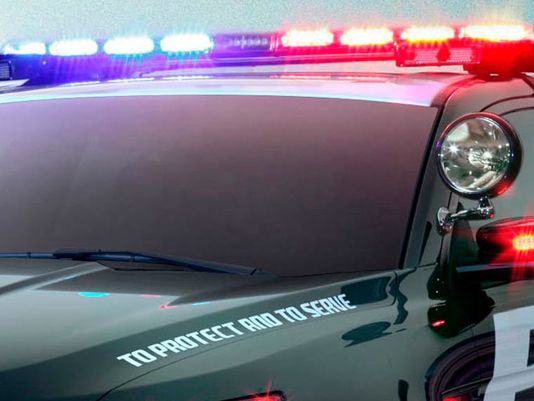 Philadelphia, Pennsylvania residents had an unexpected visitor, who halted a block party with gunfire on Saturday night. The gunman responsible, who opened fire, left at least seven people, including a 2-year-old and 10-year-old, injured.

The gunman appeared at the block party with a shotgun and opened fire along a West Philadelphia Street. The incident occurred around 10 p.m. ET along the 4100 block of Ogden Street. According to police, the gunman turned onto the street and began firing at random people gathered at the event.

Police have not released a motive for what might have led to the Philadelphia block party shooting, which was halted by gunfire and left seven people injured, including two children–a 10-year-old and 2-year-old. Both children were rushed to Children’s Hospital of Philadelphia and reported to be in critical condition. Sources indicated the 2-year-old victim had a wound to the neck.

The other shooting victims assaulted at the block party ranged in age from 15 to 25 years and were treated at a nearby hospital in Philadelphia. These victims were also reported to be in critical condition.

As Philadelphia residents are left reeling following a gunman who halted a block party with gunfire on Saturday night, the identity of the gunman responsible, who left seven people injured including a 2-year-old and 10-year-old, has not been released. Moreover, police have not yet released a motive or any known ties between the shooting victims and gunman involved.