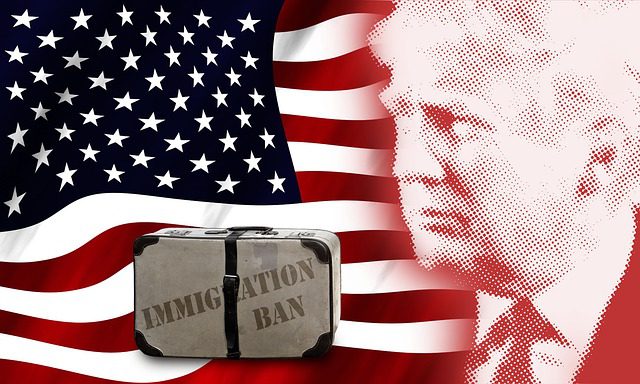 The Thought of Equality Scares the Privileged 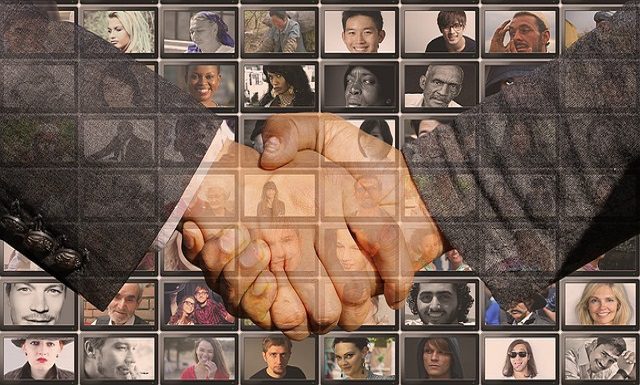 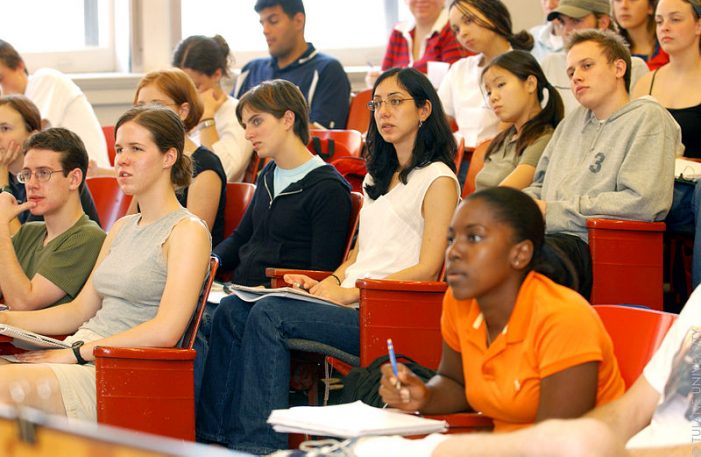 Finding a roommate can be a gamble. No matter how they are screened, a roommate is essentially a stranger being invited to live with someone who may not keep the same hours, be messier, practice a different religion, and look different. So, when some black college students in California placed an ad for a non-white […]