Julius Randle Must Develop a Jump Shot to Succeed in NBA 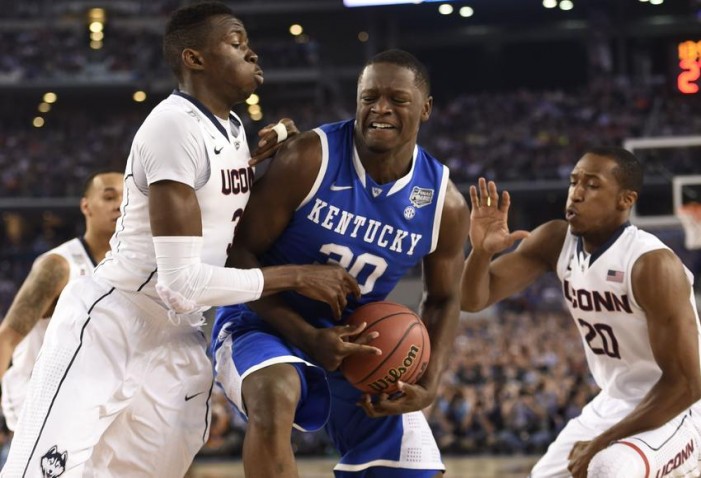 Julius Randle was an absolute beast during his freshman year at Kentucky, but if the 6’9 power forward from Dallas, Texas is to succeed in the NBA, then he must develop a jump shot. Without one, larger post players will push him right out of the lane, forcing him to take shots away from the […]