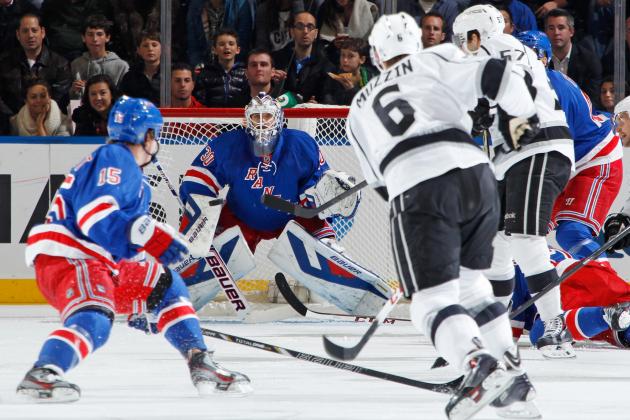 The New York Rangers are down 3-0 in their series against the Los Angeles Kings, and mathematically speaking, their odds of winning the Stanley Cup are next to nothing. Only four teams in NHL history have overcome a 3-0 series deficit, leaving a tall task for New York if they want to hoist Lord Stanley’s […]

Who Will Cover First Base for Mitch Moreland: Rangers Roundup

The news out of Arlington yesterday was devastating for Texas Rangers fans—Mitch Moreland was to have reconstructive ankle surgery and potentially be out for the remainder of the season. The battered and broken team may have had an unusual stroke of luck, though, as various reports are coming out that Moreland will not elect to have […] 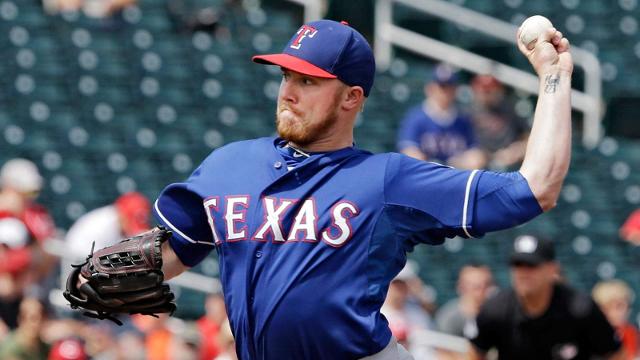 The Texas Rangers did not look good early this week, barely managing a win on Sunday to avoid being swept by the Washington Nationals, and then losing two games to the Baltimore Orioles in the face of Nelson Cruz’s red hot bat. Texas’ bats finally got going after a slow start to the week, and […]