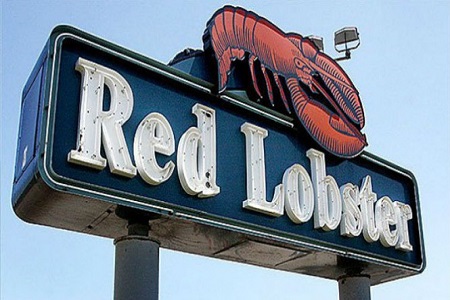 A Tennessee man is suing Red Lobster and the waitress who serviced him for a total of $1 million. Devin Barnes has accused the chain and its server, 19-year-old Toni Christina Jenkins, for slandering his name after an alleged racist receipt went viral. Barnes and his wife visited a Red Lobster Restaurant in Franklin, Tennessee […]

Red Lobster Sold and Olive Garden Should Be Next 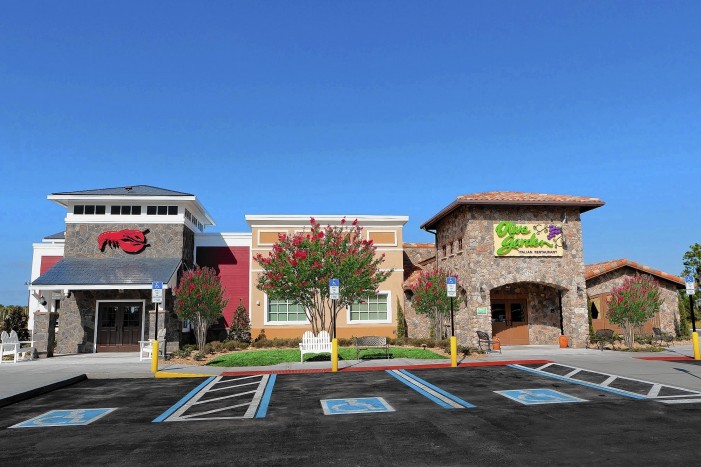 Red Lobster has been sold and the future of the restaurant chain is uncertain at best. Last year, Guardian Liberty Voice published several stories about the possibility of Red Lobster closing its doors forever, and as a result, received numerous threats of lawsuits from people claiming to represent Red Lobster. Now, however, it is clear […] 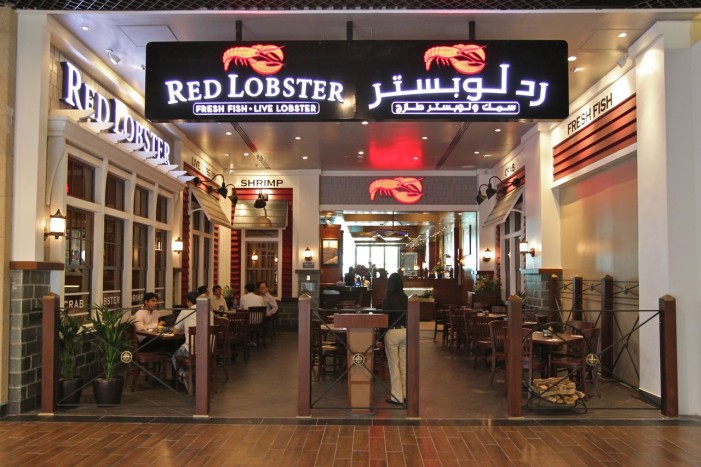 The popular seafood restaurant chain Red Lobster is not immediately closing down, according to the spokesperson of Darden Restaurants Inc., Rich Jefferson. Jefferson made this very clear on Friday with Darden commenting, “We never said we were closing any restaurants.” He claims that a portion of the media is being dishonest in publishing news and […]