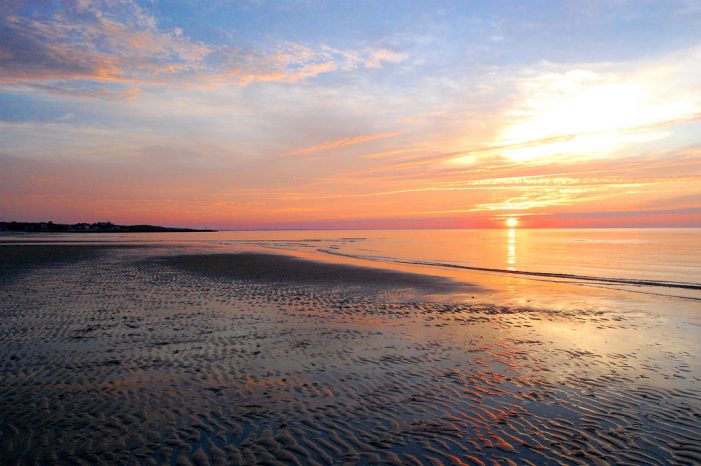 The Florida Fish and Wildlife Conservation Commission (FWC) released the latest report on the condition of the beaches due to the red tide that is plaguing the state. After a week of lower red tide concentrations, levels are on the rise again. Manatee County reported a concentration that is between 5 and 25 percent higher […]

The Wrath of Red Tide in Florida 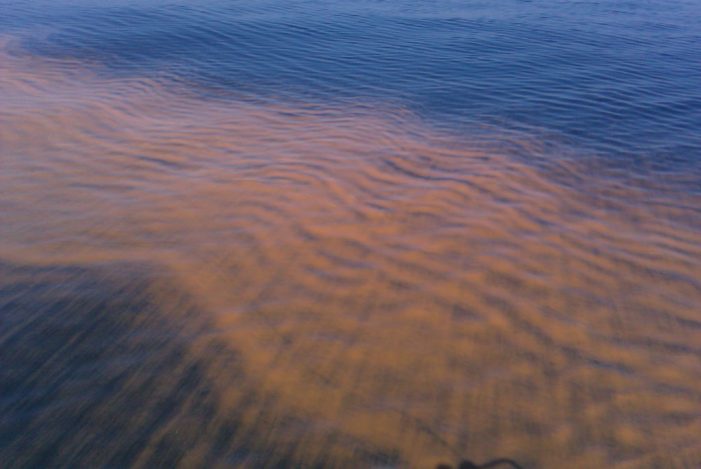 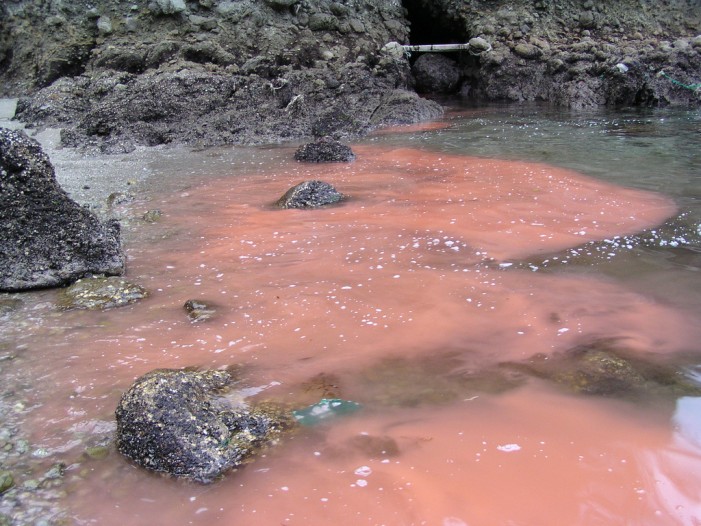 A unusually large mass of toxic algae is spreading in the waters off the West Coast of the United States, threatening ocean animals and even humans. What is now being referred to as “red tide” is an extraordinarily lethal bloom of algae that has caused deadly infections in dolphins and sea lions in the near-Pacific […]