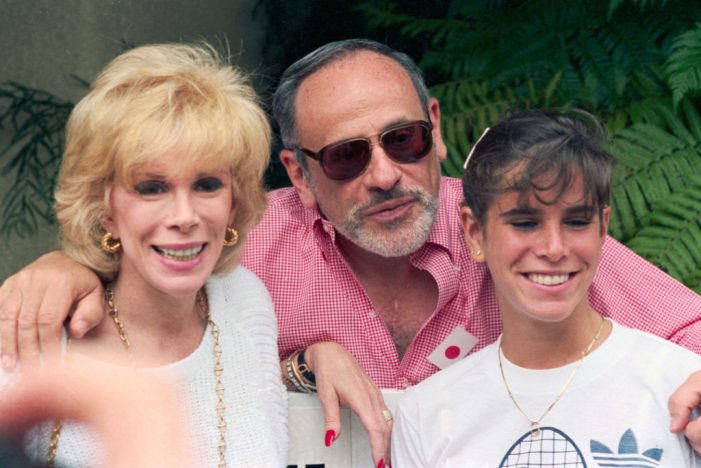 Melissa Rivers, the daughter of comedian and talk show host Joan Rivers, five years after the death of her mother, is discussing her father, Edgar Rosenberg’s suicide. Rivers spoke with Dr. Jennifer Ashton on the podcast “Life After Suicide.” Ashton’s husband committed suicide. Rivers admitted that she was angry at both her mother and her […] 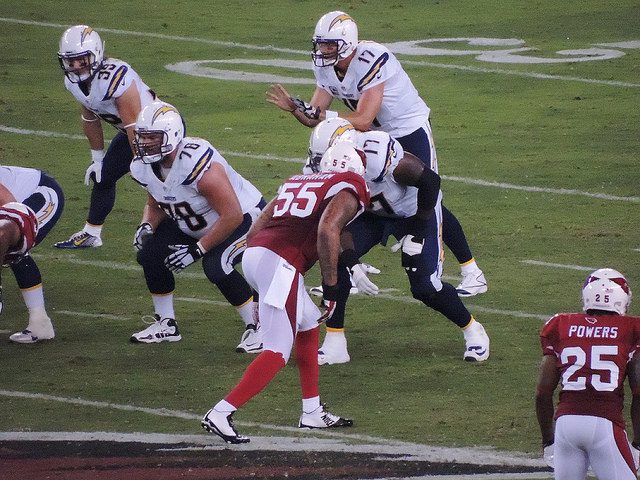 Philip Rivers, quarterback of the San Diego Chargers showed his ability to perform football-miracles. Playing an entire NFL game with an injured back and ribs in and of itself can be defined as a miracle. Maintaining iron-clad composure despite his Charger team trailing by more than 20 points at halftime seems almost super-human. What is […]

According to reports, as Joan Rivers laid dying on the operating table, her doctor delayed performing CPR. He continued to operate instead, and did not inform anyone to call 911 to take her to the hospital. These are fresh claims after many question just what happened at the private clinic. Rivers passed away on September […]