Ron Howard Downsizes and Moves On

By Roanne FitzGibbon on August 5, 2014   Entertainment 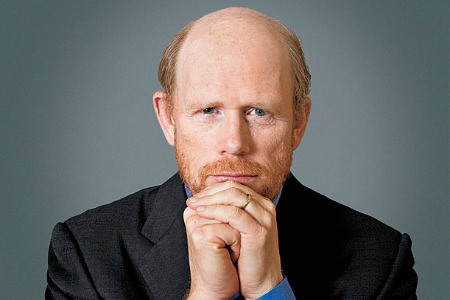 Ron Howard, veteran actor and director, is like an American treasure and icon. He has been in the public eye from almost the time he was born, never really desiring to do another career, as he is very comfortable both in front or behind the camera. Although the most talented Howard has graced the stage and […]

Don Knotts Was Not Barney Fife 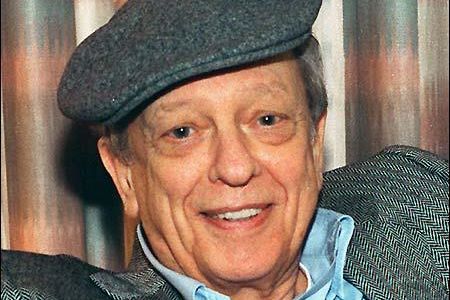 Don Knotts was not Barney Fife. The talented comedian was certainly known best by the role of Fife on The Andy Griffith Show, which he played brilliantly, but he had a long career beyond the bumbling deputy. It is hard to separate such characters from the actor, as they often become a part of our own […]