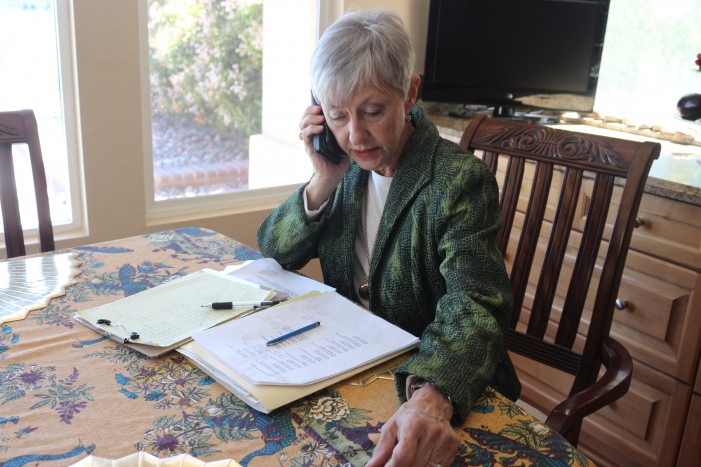 Mary Rooney, Republican candidate for Nevada Assembly District 41, is ready to challenge the “establishment line.” Over the past several years, the nation has experienced a deterioration of the principles and values that made this country the greatest moral and political force for good in the world. An ever-growing government bureaucracy is encroaching into the […] 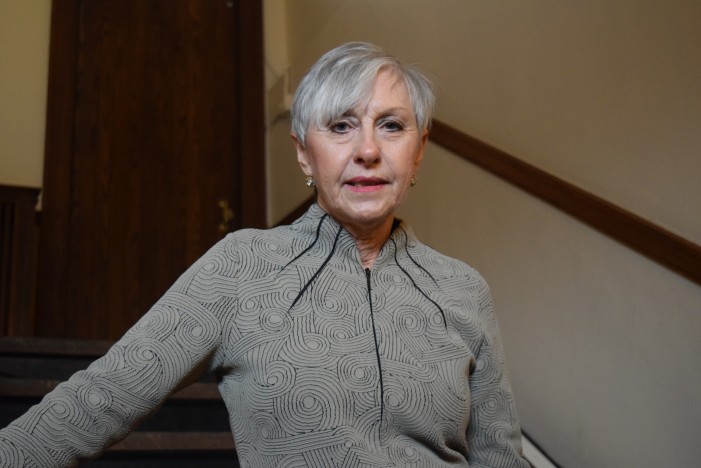 Mary Rooney is announcing her candidacy for Assembly District 41. Although she is a Republican, she will be a voice for all constituents in the district. She firmly supports the creation and stabilization of a stronger economic base for all Nevadans and vows to fight for lower taxes for businesses and residents alike. She believes […] 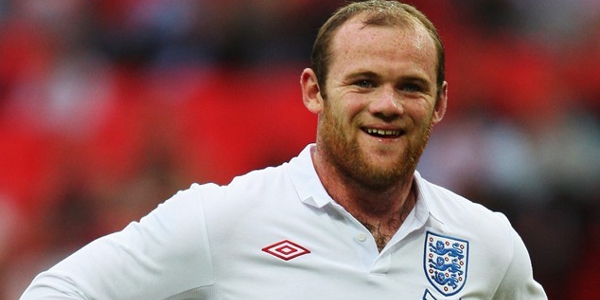 England soccer coach Roy Hodgson has not ruled out the possibility of Wayne Rooney being benched for this summer’s World Cup in Brazil should he not perform, causing many supporters to wonder if such a move is actually deserved. Since the departure of David Beckham from international duty in 2009, Rooney has become the talisman […]