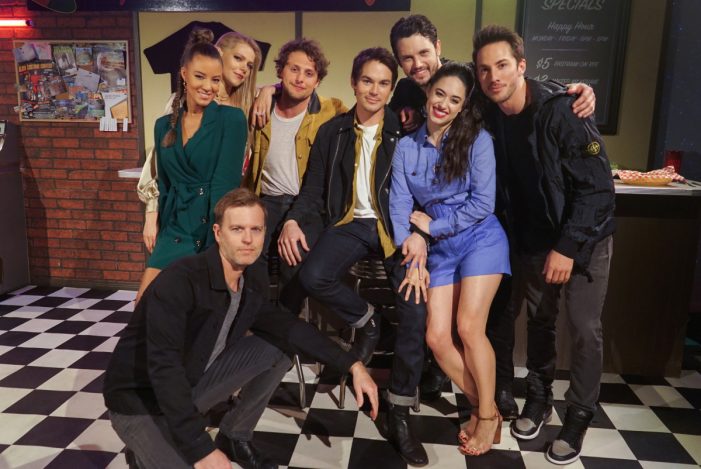 Typically May is a month of both good and bad news for network television, with final decisions coming down regarding renewals and cancellations. However, over at The CW, it seems to all be good news, as they have announced that the final four scripted shows waiting for a decision have all been renewed for an […] 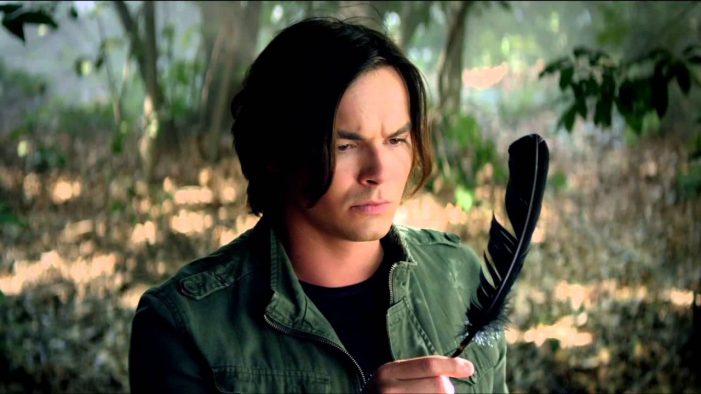 Tyler Blackburn, the star of “Pretty Little Liars” and “Roswell, New Mexico,” said in an interview with The Advocate published on April 19, 2019, that he was queer. The 32-year-old said he had identified as bisexual since he was a teenager. He was coming out now to be as free and happy as possible. Blackburn […]

Roswell, New Mexico has the dubious honor of adding an educator to the growing list of school systems who have had an instructor become a hero.  The Roswell teacher who stood between a shotgun wielding 12 year old and his targets convinced him to stop gunning down any more students.  The Roswell teacher is the […]