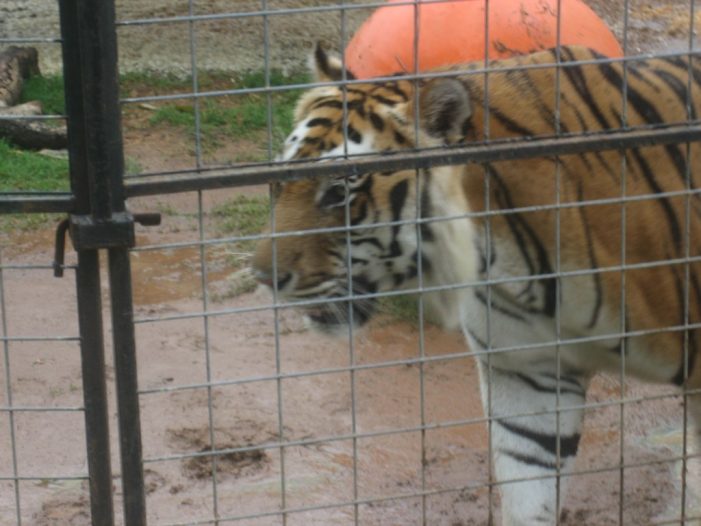 Zoo officials at Alabama Gulf Gulf Coast Zoo announced Jan. 17, 2019 on their website that Salt a female Siberian Tiger was euthanized on Jan. 6 at 3:45 p.m. CT. Salt was 17 years old. Zoo Director Dr. Adam Langston said that the zoo is waiting for a final pathology report, but Salt was suffering […]

By Douglas Cobb on May 21, 2015   Entertainment, Headlines, TV/Movie Reviews 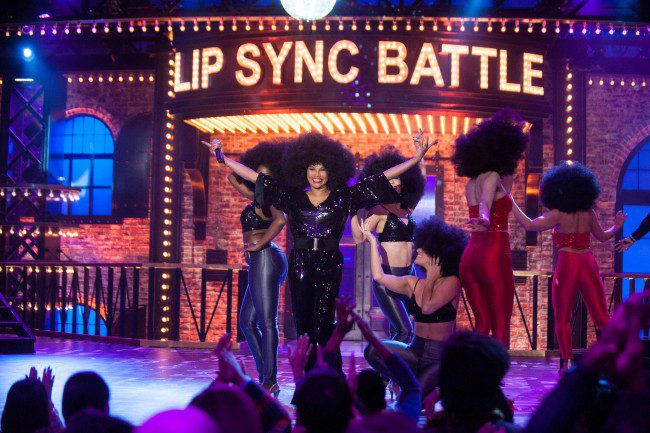 On Lip Sync Battle, one of the season’s most hotly anticipated battles took place, as Salt tried to overpower Pepa with her lip sync skills. Salt and Pepa, better known as Salt-N-Pepa, pushed their lip sync skills to their very limits in a head-to-head matchup tonight. Lip Sync Battle‘s host, LL Cool J, and the […]