Same Sex America returned to the big screen in the city where history was made ten years ago: Cambridge, Massachusetts. The documentary by Henry Corra, which follows seven diverse same sex Massachusetts couples from emotional struggles to the altar (or not), also shows the argument of those opposed to the concept of same sex marriage. […]

Same-sex Marriage Is Official in Arizona 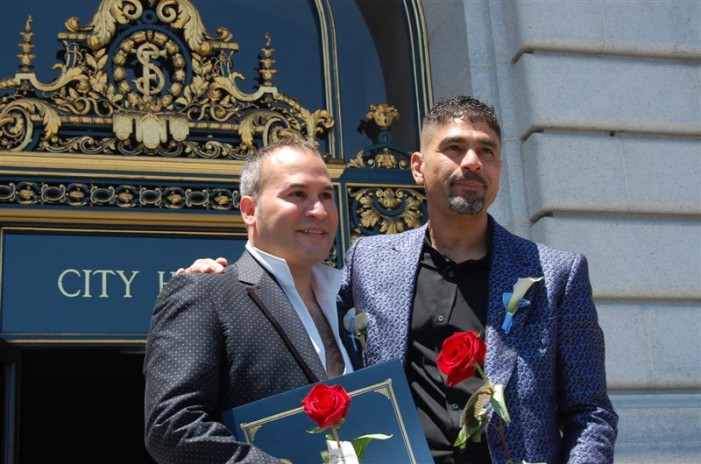 On Friday, same-sex marriage was officially on its way in Arizona after the Attorney General decided against appealing to the district court. On Oct 6, the 9th Circuit Court of Appeals struck down bans in three states which were keeping same-sex partners from getting married. It is now legal in 31 states throughout the U.S. […] 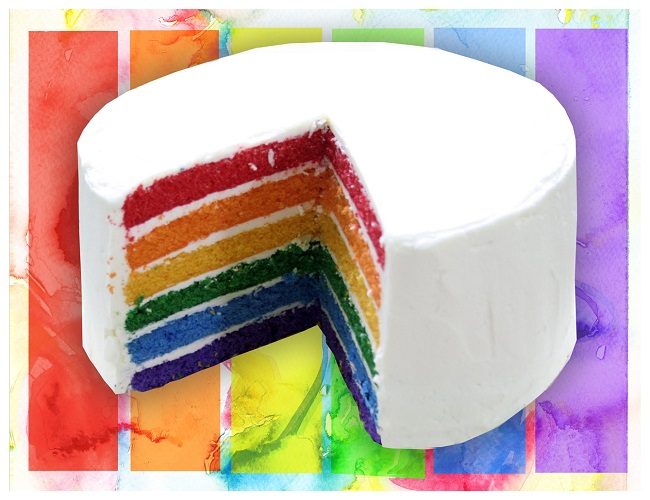 Same-sex marriage is now legal in 19 states and the District of Columbia. Fifty years ago this concept was considered disgraceful and homosexual individuals were penalized for their lifestyle. Members of the gay community were forbidden from serving in the military, and businesses refused to hire them if they openly expressed that they were gay. […]