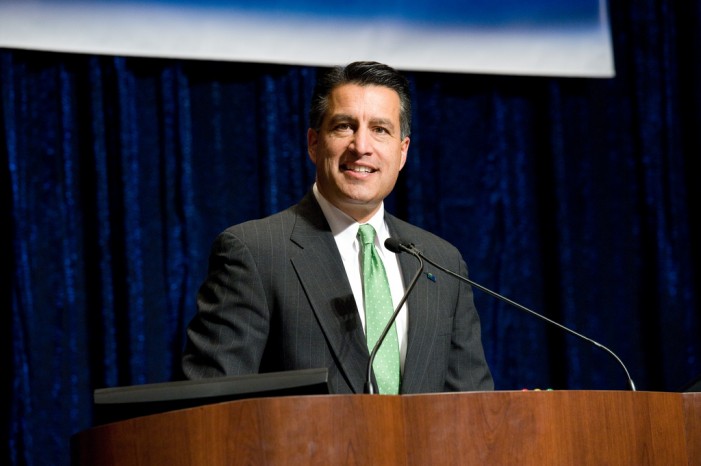 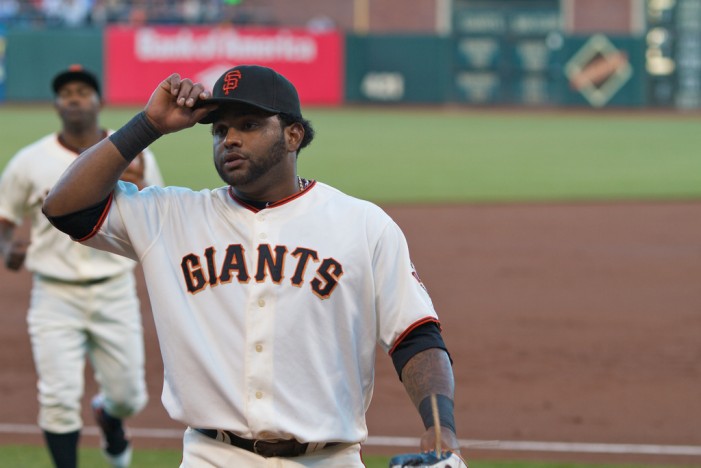 Pablo Sandavol has reportedly agreed to a five year deal with the Boston Red Sox. Various news outlets have reported on a deal over the weekend. A CBS Sports report states the agreement has been made official on Monday. The Boston Globe reported on Friday that the deal is originally thought to be worth $95 […]