At the 2015 People’s Choice Awards, Ben Affleck received the award for favorite humanitarian. The actor accepted the award with an inspiring speech and a sense of humility. His award came for his work with the Eastern Congo Initiative (ECI), which is an organization that helps to advocate for and support the people of the […] 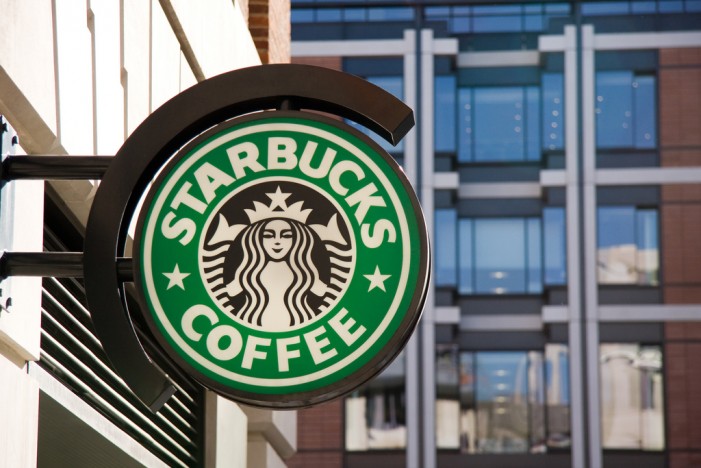 Over the last few months Starbucks has been making new additions to their company rosters in an effort to improve the business. They have added premium roasters that give coffee lovers a high-end experience, they have begun preparation to offer delivery services and have even started offering reserve coffees that are premium beverages for coffee […] 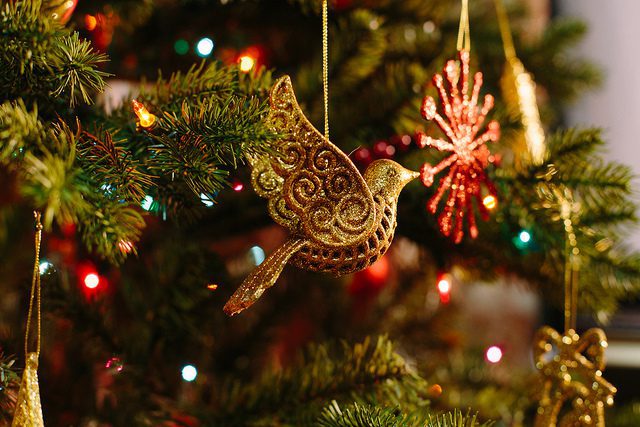 Christmas celebrations in Iran may sound like a contradiction in terms for a country dominated by Islam and known for its harsh and cruel treatment of Christians. However, Iran is unique in the Middle East in allowing the festivities to carry on unhindered and without persecution, according to CNN. Iranian Christians and other citizens are […]