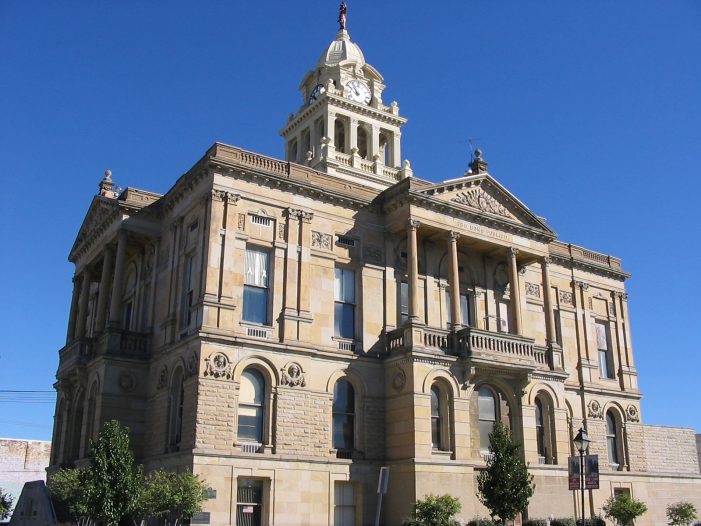 Accused serial killer, Shawn Grate may be tied to a fifth murder. Officers for the Marion County Sheriff’s Department announced they were looking at a 5th body whom they believe was the suspect’s first kill on Sept. 17, 2016. On Sept. 19, authorities announced they were investigating the fifth body in the Mansfield, Ohio area. Officials had discovered […] 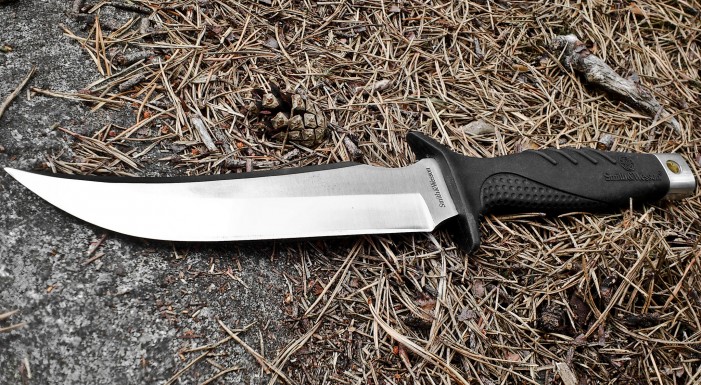 In a new series on LMN, Monster in My Family, the families of serial killers will be brought together with some of their victims families. On June 3, the network announced that they would be premiering this new series on July 1, with Melissa Moore, an international expert and speaker, facilitating these meetings. Moore is […]