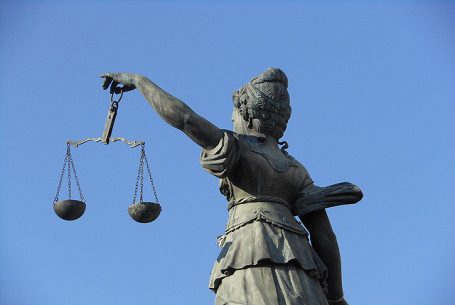 Sexism in Gaming – Another Victim Speaks Out

The hashtag #GamerGate has become well recognized by now, and for all the wrong reasons. The loaded term has grown to have many meanings, focusing primarily on the integrity of gaming journalism, or rather the lack thereof. However, its origins go back to the issues of female representation and equality within the industry – a […]

Sexism in the Workplace: No Escape 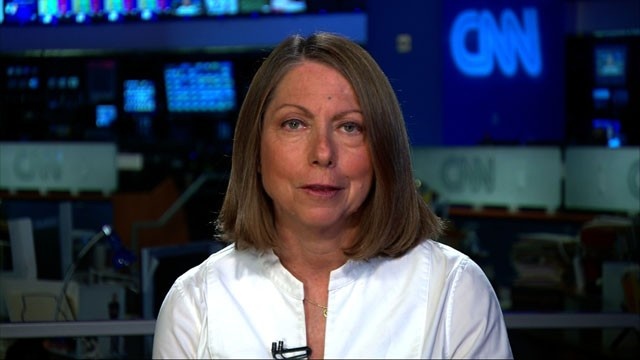 There is no escape from sexism in the workplace even if that sexism gets expressed in subtle ways without the conscious knowledge of the perpetrators. According to scientific research on gender in the workplace, women in positions of power are often marginalized, interrupted, dismissed and ignored by their male counterparts and even other women. Further, […]