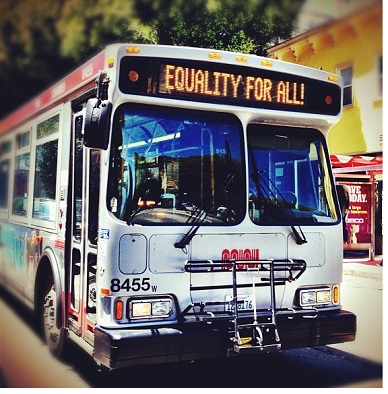 It is easy to view a certain group as favored or deserving when society highlights them as privileged. We live in a world that segregates according to gender, class, race, sexual preference, and religion causing the recipients to pretend that the benefits bestowed on them have been earned as opposed to engineered in their favor. As long as systemic privilege exists, equality cannot. Truth is, when people are privileged, equality feels like oppression.

Oppression describes the ways in which dominant groups organize, often without conscious intent, to protect their position of dominance. This may seem like a strong word to people who have never been aware of experiencing it, but it is what it is and I make no apologies for that. Oppression means limiting others choices through coercion. It can take many different forms, not just the violent, governmental ones we are used to identifying, but also ostracism that is perpetuated by informal social structures.

It is easy to feel deserving when favored by the odds. Let’s face it, sects such as men, Caucasians, and cisgendered heterosexuality are all viewed as superior to other groups. Perhaps, it is by default rather than request, but the favor is still present. Whenever special priority or consideration is removed, a conscious or even subconscious feeling of persecution surfaces. Why? Because life has been designed in their favor. The only way equality can truly be realized is to dismantle this type of privilege and power by removing it from those who have it. This is why equality will never fully be realized in the United States. 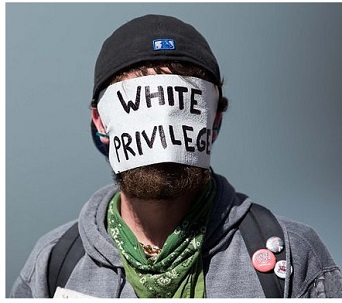 As the country moves toward a land where people are not discriminated against, those who have been privileged see it as an attempt to punish them when they have done nothing wrong. When marriage equality became the official standard, many heterosexuals felt as if they were losing their rights. Why? Because the country has always favored cisgendered citizens and held them in a higher class. Equality instantly became oppression for many within the heterosexual population.

There is nothing wrong with being born into a life benefited by certain privilege, nor is it wrong to be born into one disadvantaged by the lack of it. The problem is activated when people refuse to acknowledge the ways in which the aforementioned honor creates unjust divisions between those who have and others who do not have. These are the hard and uncomfortable truths that need to be addressed, especially with those who enjoy an intersection of those privileges and accompanied power.

The marginalized and/or oppressed are further persecuted as they seek to rally for change. It is not their responsibility to shield those with privilege from being scathed by the revolution. Scars and bruises are the results of change, and in fact, are the marks society must bear in order to remember the error which has permeated countries across the globe. Why? Because equality for the privilege causes feelings of oppression. 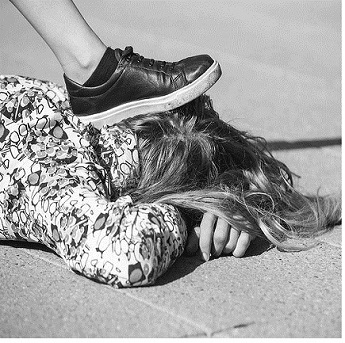 It is hard for “degenerates” to relate to those who supposedly advocate for equality when they are a part of the problem. You are a part of the problem if you refuse to address the ways in which other people’s oppression has been beneficial or simply suggest that the solution is just a matter of giving people a hand up to the platform on which you stand.

In order to achieve true equality, those who are privileged must be willing to sacrifice that which gives them power. This has to be addressed from all angles including gender, race, sexuality and physicality. For example, gender equality cannot be achieved by advocating to make Caucasian women equal to men of the same race. No, it can only be legitimate when fighting to make all women equal with all men.

If all you think about when considering equality is everything you stand to lose, then you are in fact part of the problem. Equality can only be realized once power and privilege are dismantled. Before joining the forces of advocacy, remember, when you are accustomed to privilege, equality feels like oppression. It is equally important to understand that doing nothing enhances oppression for the marginalized.

Quote: “When you are accustomed to privilege, equality feels like oppression.” -Unknown

4 Responses to "When People Are Privileged Equality Feels Like Oppression"