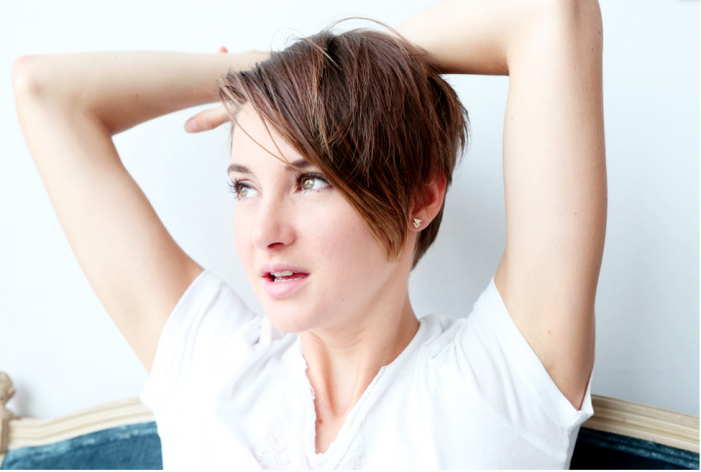 Shailene Woodley is at it again, starring in her latest film, Insurgent (Divergent sequel), and maintaining her healthy lifestyle. Many remember her performance in Divergent and she continued to manifest her talent in Fault in Our Stars. Once the secret to her personal life was revealed, she gained immediate attention for her daily routine of eating healthy, working […] 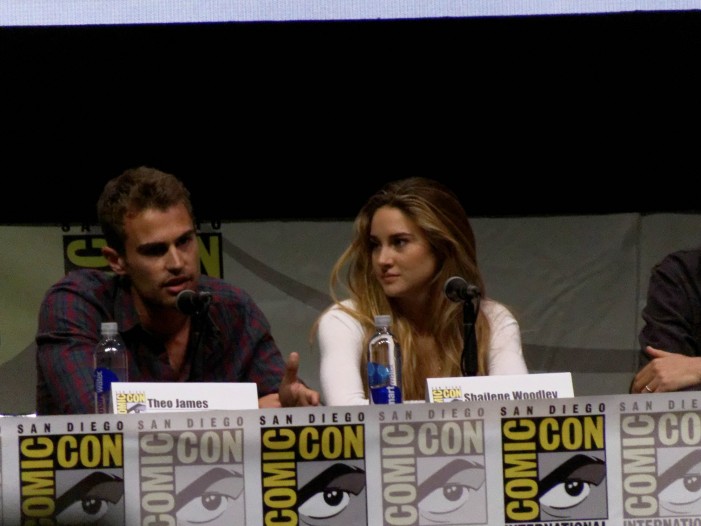 This is a big week for both Shailene Woodley and a beloved sitcom. Monday marked the tenth anniversary of the last new episode of Friends airing. The show featured a cast of newcomers when it started, but they were stars by the time it ended.  Woodley’s The Secret Life of the American Teenager ended last year and […]

Shailene Woodley May Be the Next Jennifer Lawrence 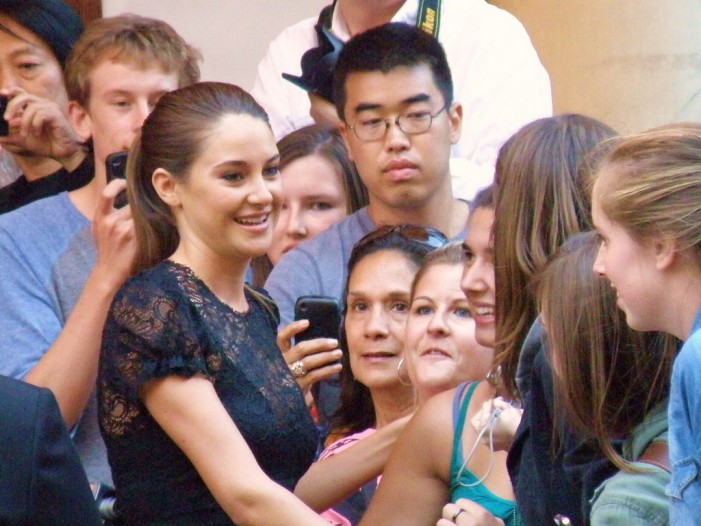 This weekend the movie Divergent opened number one at the box office with an estimated $56 million, grossing $22.8 million on Friday alone. With the second and third installments scheduled for release in the next two years, and its strong opening weekend, the series is sure to be the next big franchise. Divergent has gotten […]