Shane Del Rosario, a popular heavyweight in the UFC, is reported to have passed away after several days in a coma. The fighter suffered a cardiac arrest on November 26 and was placed on life-support. After the life-support machines were disconnected on November 29, Del Rosario lived unassisted for the next 10 days, despite showing […] 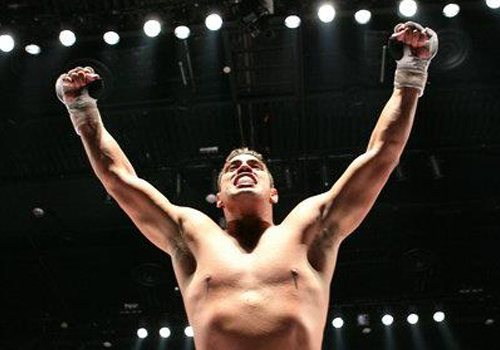 Newport Beach, California— Shane Del Rosario was admitted to the hospital, and that’s all that is for certain in the confusing mish-mash of news reporting over the last few days. To be clear, there isn’t one credible citation of Shane’s death at the time of this report, so it’s probably too soon to call the […]