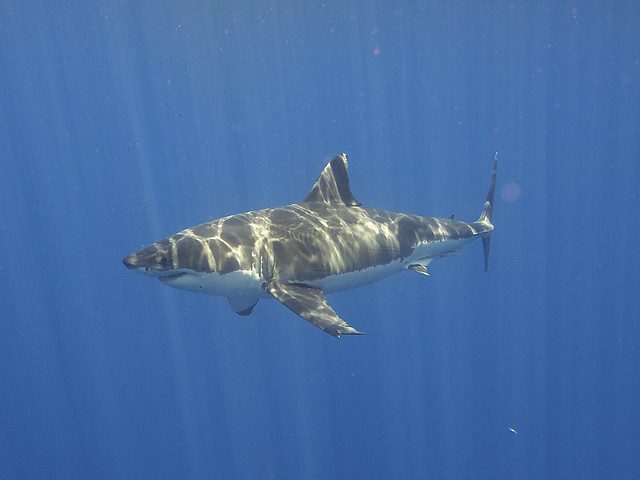 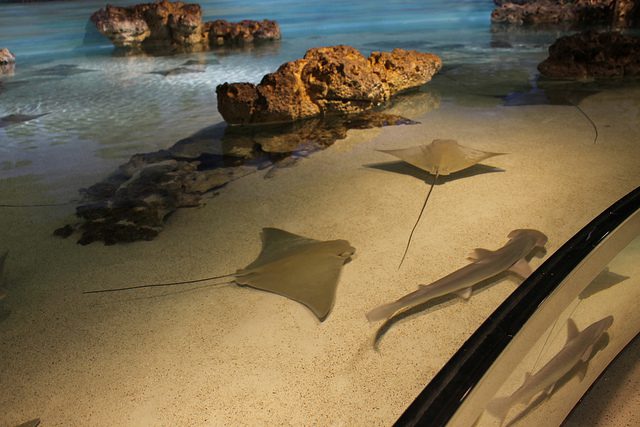 Camron Park Zoo’s first shark, 4-year-old Loki, who came to the Texas zoo two months ago, died Jan. 18, 2019 after a fight with a moray eel that was his tank mate. Officials say Loki was attacked overnight and was found by staff in the morning. James Kusmierczyk, Cameron Park Zoo’s veterinarian, reported that a […]

Shark attacks are terrorizing the Carolinas. Events of this kind are extremely rare. According to the International Shark Attack File, in recent days, there have been 10 attacks near the North and South Carolina coastlines. The average number reported per year by these two states is six. The 11 attacks in Florida, where there has been little […]