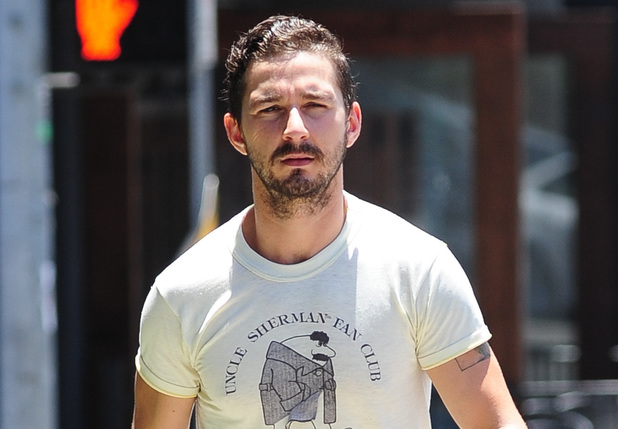 Shia LaBeouf recently appeared on The Ellen DeGeneres Show where he told the sparkly eyed host that he’d felt so low at one point, that he set up a performance piece where perfect strangers could come and abuse him. The actor claims that he became despondent from all of the hateful and mean tweets and […]

Shia LaBeouf Will Not ‘Rock The Kasbah’

The retirement may not be over for Shia LaBeouf after all. The Transformers franchise lead Shia LaBeouf will not be in the up-coming star-studded comedy Rock The Kasbah directed by Barry Levinson. The actor had originally taken the role just weeks after declaring that he was retiring from all public life. Rock The Kasbah is currently in pre-production and features […]

It has been a slow, painful spiral for Hollywood star, Shia LaBeouf since last December. He was once the star of a profitable movie franchise, as he played the lead protagonist in the Transformer film series. After the third film, it was announced that LaBeouf would not be in any future films for the franchise, […]