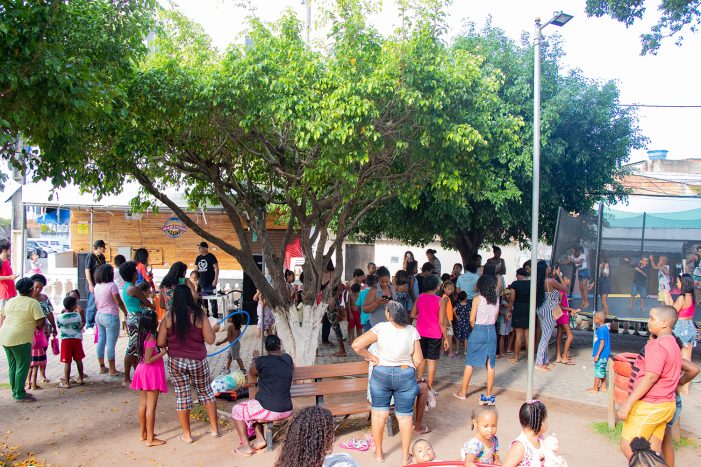 Christmas came early for the kids in the Favela of Lauro de Freitas, Bahia Brazil. It was bigger than most would ever see as German producer Peter Doc B of EEDB (Eagle E and Doc) teamed up with International Brazilian Rap Star Kaos MC, of the Lokos Da Favela Family movement and Shlepp Entertainment Ltd. […] 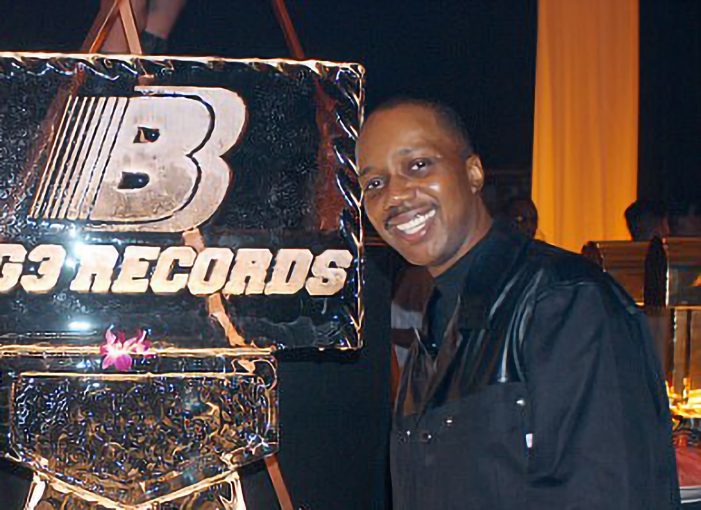 Sam Driz and Faith Music Arrive With a Bang! 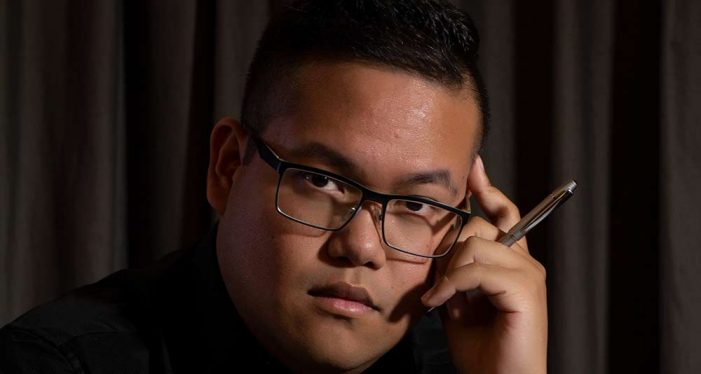 Every now and then something different actually comes along, and not always in the way one would expect. In these troubled times when people seem to be more divided than ever, an artist who is pulling the opposite way has emerged. Sam Driz, and with him, he brings a whole new movement or genre “Faith […]