Simon Pegg Is Well-Respected Among His Peers 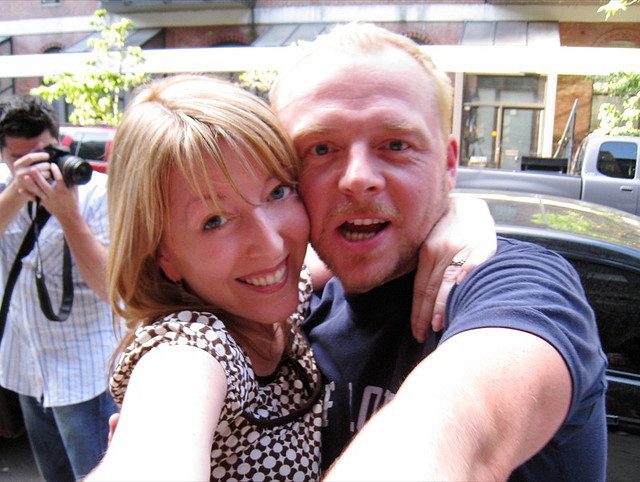 Simon Pegg is a film actor whose long-term presence in the industry as well as his varied roles have made him a well-respected actor among his peers and greatly admired by his fans. Since the release of 24 Hour Party People in 2002, Pegg has been in 25 different films. In 2015, the actor is in […]

By Roanne FitzGibbon on March 28, 2014   Entertainment 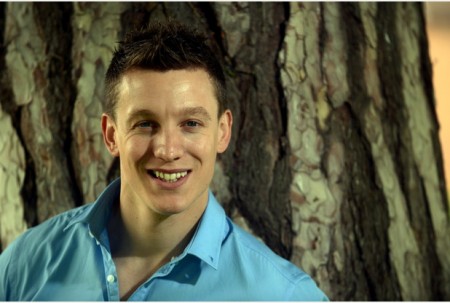 Mike Beckingham debuts in Subconscious, a thriller movie due in theatres later this year. Beckingham is not just a tag-a-long to his already famous brother Simon Pegg’s premieres. Beckingham has carved out a role for himself as an actor. Always enjoying center stage as the younger sibling of Pegg and enthralled with the magic of […]