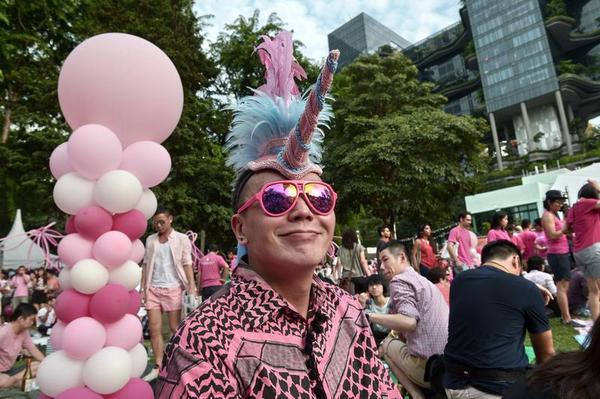 The LGBT world has a sense of jubilation as gay rights are celebrated through rallies and parades, including most recently in Singapore, despite laws that punish homosexuals. Although there are detractors in places where gay pride is acknowledged around the globe, Pride month is more and more being recognized as an integral part of modern […]

See also: Videos of the riot in Little India, Singapore The Little India riot of 8 December 2013 highlights the ethnic divide in the island-nation of Singapore. As reported earlier, a mob of angry men of South Asian decent became violent following a fatal bus collision that killed a 33-year-old construction worker. The man has […]

Riots broke out in the Little India neighborhood of Singapore on December 8, 2013 after a bus hit a 33-year-old Indian man, killing him. Hundreds of people, mostly men of Indian and Bangladeshi decent, surrounded the bus at the intersection of Hampshire Road and Race Course Road, and the situation escalated. Paramedics tried unsuccessfully to extract […]